Applying for a ‘dot brand’ in the next round: what you need to know 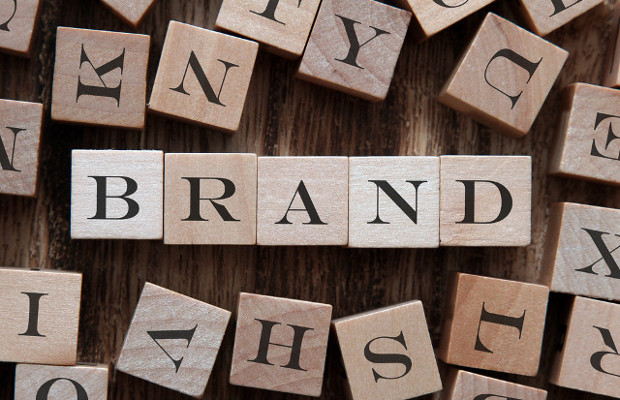 You have done a lot of watching and waiting and now your company is thinking of applying for a ‘dot brand’ top-level-domain (TLD) in the next round.

The good news is that you’ll have second-mover advantage now that we have a better idea of what to expect (or as it goes with ICANN, what not to expect)—not to mention that you can benefit from mistakes made by others in the first round.

With the first round, there were so many unknowns.

For example, just reading the applicant guidebook was overwhelming and keeping up with the numerous revisions seemed impossible—there were nine in all.

Some fretted about how to complete the application. Some spent untold hours completing answers around the mission and purpose and some paid law firms to assist. Others hired third parties to help specifically with completing the financial portion of the application.

Because it had never been done before, there was an unnatural fear surrounding the process. This was probably due, in large part, to the tremendous amount of money at stake—$185,000 just to apply.

As an applicant in the second round, however, you will benefit from being able to review the publicly-available parts of the application that are posted on the ICANN website. And of course, there are many who have now been through the process who will gladly regale you with their war stories, and provide their perspectives.

One of the most difficult parts of the application was collecting the names and contact information for all the executives and boards of directors for the registry. As you can imagine, for any large company applying, these were not people who wanted to provide their home addresses nor their personal information.

ICANN assured applicants that this information would remain confidential but regardless, applicants in the second round should set sufficient time for collecting this sensitive information.

Another onerous activity was obtaining an unconditional letter of credit for a relatively small amount. This letter of credit would be used to supply funds for the ongoing operation of the registry should it fold. Many large companies simply didn’t know how to obtain such a letter, and many banks were uncomfortable with the language that ICANN had required. In the second round we hope this requirement will be waived, but if not, ‘dot brand’ applicants should focus first on fulfilling this requirement, because it can be a time-consuming process.

Beyond the application itself, the process was fraught with uncertainty.

For example, it was anybody’s guess in the first round as to what would fall into contention sets. As you might recall there were string similarity examiners who reviewed all applied-for strings to identify those that were confusingly similar to an existing TLD or to another applied-for string.

“There are many who have now been through the process who will gladly regale you with their war stories, and provide their perspectives.”

Many had thought at the time it was likely that singular and plural versions of English words would be placed in contention sets. After all, those would seem to be confusingly similar—we were wrong. We know now that contention sets are literally based upon poor eyesight. Go ahead: look at .unicorn and .unicom while squinting—they do look alike, don’t they?

At the urging of a few ‘experts’, some companies applied for more than just their ‘dot brand’ TLD—they applied for generic TLDs in the hope of ‘owning’ a namespace that covered their industry and restricting registrations to themselves only.

While the original applicant guidebook did not specifically forbid this, it was later explicitly prohibited, requiring generic registries to make registrations available to others.

Perhaps the biggest unknown facing companies in the first round is exactly what to do with their newly acquired ‘dot brand’ TLDs.

Most had stated their desire to use it to promote goods and services or to provide greater security as their new TLD could provide a secure island where consumers would know that their site was legitimate. Beyond that, many companies still don’t know how, or if, they plan to use their new ‘dot brand’ TLD.

Given this, I cannot emphasise enough not only the importance of letting marketing drive the decision to apply, but the importance of keeping them engaged throughout the process—so that they can be thinking of how their newly acquired ‘dot brand’ TLDs can be used in campaigns, to support new products or services, or for microsites.

This is especially true now as it has been almost eight years since the programme began in earnest, and many of the original decisions-makers are no longer around. So for those applying in the second round, ensure that marketing is leading the charge and be sure to keep them informed of each program milestone.

Last but not least, with ICANN, nothing is ever certain. Not dates, not requirements, not timelines—everything is subject to change.

During the first round, many companies reported timing provided by ICANN internally, only to find months later that dates had been pushed back yet again. This happened over and over again. So for those applying in the second round, while many of the unforeseen issues which took time to resolve will not need to be addressed a second time, keep in mind that information provided by ICANN is generally subject to change.

Elisa Cooper is vice president of marketing at IP management and software solutions company Lecorpio and is the former chair of the ICANN business constituency. She can be contacted at: elisa.cooper@lecorpio.com