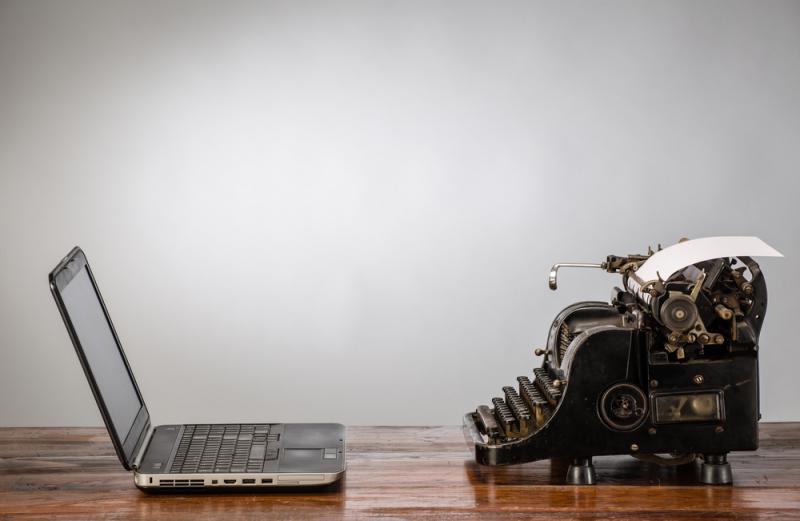 A US appeals court has ruled in a trademark dispute concerning search results on Amazon’s website that the rarely used doctrine of ‘initial interest confusion’ may apply to the case. TBO reports.

MTM, which chooses not to sell its products through Amazon in order to cultivate an image of being a luxury brand, filed a lawsuit in 2013 at the US District Court for the Central District of California claiming that Amazon is liable for infringing its trademark.

The district court argued that MTM’s mark was “conceptually weak" and searches were not likely to result in initial ‘interest confusion’. But this was overturned in a 2-1 decision issued by the US Court of Appeals for the Ninth Circuit. For the majority, the case turned on the potential for ‘initial interest confusion’—when a consumer is confused at the time of interest in a product or service, even if that initial confusion is corrected by the time of purchase.

Silverman said the decision to reverse the district court’s ruling was incorrect because MTM’s claim is equivalent to a consumer asking Belushi for a product and instead being offered an alternative that the company does stock. Ultimately, Silverman argued, Amazon’s search function does not infringe MTM’s trademark rights.

But how do intellectual property specialists respond to light-hearted judgments like this? Charles Colman, a New York University law professor, is supportive of Silverman’s position but believes the SNL example “undermines” his judgement.

“I have mixed feelings about it. On the one hand, it illustrates how silly the issue is, but it also undermines the seriousness in the eyes of some readers.”

Brett Heavner, partner at law firm Finnegan, Henderson, Farabow, Garrett & Dunner, says he “finds it refreshing” to read such opinions but is not sure the analogy applies to the dissent.

“It is not a great analogy and is actually helpful for the majority. Amazon doesn’t say ‘no Coke. Pepsi’; it just hands over a Pepsi without telling the customer they don’t have Coke”.

It was not just old comedy sketches that were revived in this case. ‘Initial interest confusion’—a seldom used area of US trademark law—was invoked by the majority opinion to rule against Amazon.

Judge Carlos Bea, writing the opinion, said Amazon customers entering ‘MTM Special Ops’ into the keyword search and being confronted with products from rival brands such as Luminox may believe a “relationship exists between Luminox and MTM”.

Amazon demonstrated evidence that users searching for ‘Luminox’ were 21 times more likely to purchase a Luminox watch than those searching for ‘MTM Special Ops’.

Bea argued that a jury could find Amazon liable for infringement on the ground of ‘initial interest confusion’, an aspect of trademark law that Colman says is “obsolete”.

Heavner, too, is concerned about the application of ‘initial interest confusion’ in the case.

“It has not popped up in a long time. It arose when people were not that sophisticated on the internet, but now most people do their shopping online as opposed to brick-and-mortar stores.

“It was used to address bad business practice on the internet in its early days, but now the World Intellectual Property Organization’s Uniform Domain Name Dispute Resolution Policy procedures are able to tackle this,” he adds.

By not wanting to sell through Amazon but also trying to restrict search results for rival brands, Colman says MTM wants to “have its cake and eat it too”.

“MTM doesn’t want to tarnish its luxury image on Amazon. They simultaneously want to boost their brand caché and stifle competition,” he adds.

“Consumer protection points are underappreciated. Trademark law has expanded to the point where it’s used in anti-competitive ways,” he says.

The majority, however, point to the examples of Rakuten.com and Overstock.com, which provide a statement at the top of a search result when something is not available in stock.

The case is now heading back to the California district court, with both Colman and Heavner baffled by how it has “gone so far”. It will ultimately be the test of a jury to determine whether “reasonably prudent customers accustomed to shopping online would likely be confused as to the source” of the products found after searching for ‘MTM Special Ops’ watches.

Silverman finished his opinion with three words: “No reversal. Affirm”, which is a re-working of Belushi’s statement, to demand a halt to this case. But there are questions that need to be resolved surrounding the role of trademark rights on an ever increasingly sophisticated internet with an ever increasingly sophisticated audience. Whether this is written in just three words or in thousands, directly or in allegorical form, it is now the task of the district court to provide clarity.