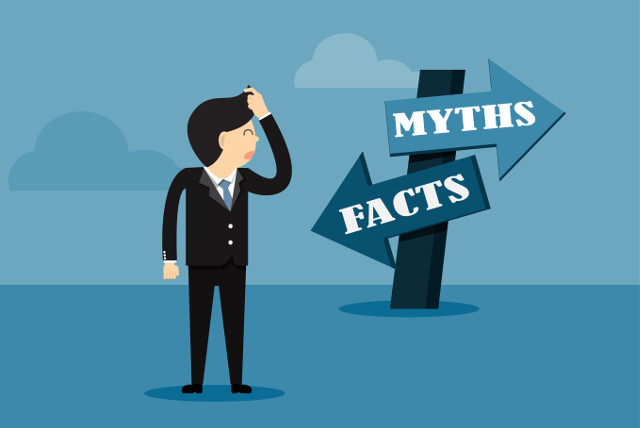 Ever since 2012, when ICANN opened the application stage for new gTLDs, there have been claims that they will perform better in search results than existing suffixes. However, as TBO reports, that is not the case.

Applicants for new generic top-level domains (gTLDs) had several questions to consider. Is the price ($185,000) worth it? Will the new suffix be a strong marketing tool? Will it rank higher in search results than existing domains?

The last question, and one which has been the subject of much debate, has now been answered by Google.

In a blog post dated July 21, the company set out to clear up uncertainties.

“We’ve heard and seen questions and misconceptions about the way we treat new gTLDs, like .guru, .how, or any of the .brand gTLDs,” the technology company wrote, before adding that new gTLDs will not perform better, or be given any priority over, existing gTLDs in its search results.

In a question-and-answer format post, John Mueller, a webmaster trends analyst at the California-based company, said that “keywords” in a domain will not be advantageous.

On the much vaunted ‘dot brand’ gTLDs, he said: “They won’t have more weight or influence [than existing gTLDs] in the way we crawl, index, or rank URLs.”

But Mueller did warn brands that shifting from a traditional domain to a ‘dot brand’ can take time to complete and that getting similar successes in search results may be delayed.

Matthew Harris, partner at law firm Waterfront Solicitors in London, tells TBO that most of the discussions surrounding the new gTLDs have focused on how they will perform in search engines.

“As they have been launched the new gTLDs have had varying degrees of success ... It is fair to say that some have been somewhat of a disappointment in so far as they have failed to really capture the imagination.”

He adds that he is sceptical about whether Google’s announcement will be well received by brand owners.

“It depends on what Google means by treating it [a new gTLD] no differently,” Harris says.

“Does it mean that it adds no extra benefit at all or do .com domains already have a certain high ranking of their own when compared to other domains and which the new gTLDs would also have? If that is the case then ‘being no different’ would be a good thing,” he adds.

After TBO reported on Google’s announcement, Ben Crawford, chief executive of domain name registry CentralNic, told us that it would be “great” for new gTLD registries and registrants.

It confirmed, said Crawford, that a great keyword ending with a new gTLD will be treated identically as the same keyword ending in .com, “yet the new domain can be acquired for a fraction of the price”.

“If, as Google says, new gTLDs are to be treated no differently, then it is probably bad news and not giving a brand owner an advantage or a leg up.”

“Brands applied for greater control of their internet destiny: the ability to sign post a trusted zone where consumers can find authentic content, genuine goods and services.

“Search is all about relevance and context so no-one should be surprised that a ‘dot brand’ extension or a .com will feature equally well or poorly,” he adds.

Stéphane Van Gelder, executive vice president of registry StartingDot, says Google’s clarification is “welcome news” because it shows that as far as the search company is concerned, new gTLDs are “already as relevant” as the legacy TLDs.

Van Gelder adds that after much speculation Google’s announcement reminded everyone of a “fundamental truth”—that search algorithms are designed to provide “common sense responses” to queries.

“Unless you know the answer of how Google’s analytics work it’s hard to gauge whether this will please brand owners,” he says.

“It is effectively a question of analytics. If they do not perform well then they will not be valuable.

“If, as Google says, new gTLDs are to be treated no differently, then it is probably bad news and not giving a brand owner an advantage or a leg up,” he adds.

Van Gelder adds, however, that the announcement will make little difference to brand owners at the moment.

“Right now, most brands are making defensive registrations so the way search engines react to new gTLDs is of little relevance.

“Once brands start to realise, and utilise, the full potential of new gTLDs (shorter names and gTLDs targeted to their specific customer bases and products), then those longer-term strategies will fit right in with the way Google say they will handle new gTLDs in search.”