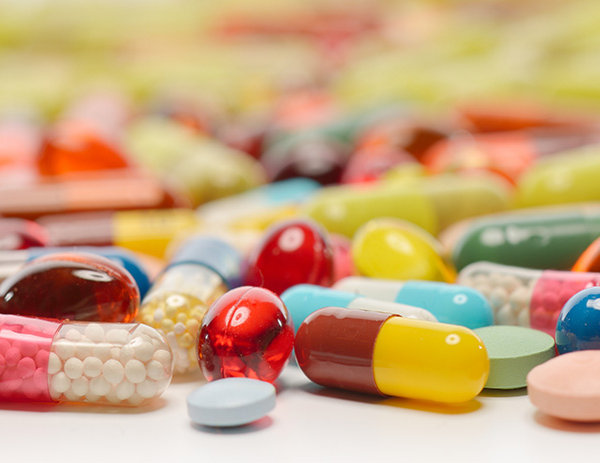 A block on fake profile pages is one of many new proposals for regulating drug companies’ advertising on social media. Brett Heavner and Brian Westley report on the wide-ranging draft rules.

Consumers are increasingly turning to online resources and social media for health-related information. In response, the US Food and Drug Administration (FDA), which already monitors drug companies’ advertising in print and broadcast media, is expanding its regulatory reach to include materials appearing on social networking sites, product websites, blogs, chat rooms and discussion boards.

On April 14, 2014, the FDA closed the three-month comment period on its proposed guidance for industry covering interactive promotional media. The FDA is now evaluating the comments in preparation for its final regulation, which it should issue no later than July 2014.

Pharmaceutical manufacturers, and their marketing teams, have been awaiting the publication of the draft guidelines to see what level of FDA review will be imposed on their promotional efforts in the fast-paced, ever-changing online world. At this point, industry reaction to the proposed guidance has been relatively tepid.

Until the mid-1980s, the FDA limited approved advertising to medical and pharmaceutical professionals. In 1985, however, the FDA opened the door to direct-to-consumer (DTC) advertising, as long as such advertising met the same standards as that directed at medical professionals. Initially, DTC advertising was limited to print media due to the extensive volume of information required by the FDA. In 1997, however, the FDA allowed companies to advertise pharmaceuticals in broadcast media, but only if the advertisements disclosed the “major risks” of the product.

The FDA is now poised to expand its regulation of DTC advertising beyond print and broadcast media after the publication in January 2014 of its draft guidance directed to online pharmaceutical advertising. The guidance proposes that pharmaceutical companies should be responsible for promotional statements and materials posted on websites that they operate, or the contents of which they control.

In determining whether a firm must submit promotional material about its products to the FDA, the agency has established what some trade groups are calling the ‘influence test’. Under this test, the agency considers whether a manufacturer, packer or distributor of pharmaceuticals—or anyone acting on their behalf—“is influencing or controlling the promotional activity or communication in whole or part”.

The FDA’s guidance notes that a company is responsible if it exerts influence over a website “even if the influence is limited in scope”. It adds: “For example, if the company collaborates on, or has editorial, preview, or review privilege over, the content provided, then it is responsible for that content.”

"If implemented, the FDA regulations could help increase transparency for consumers seeking to navigate a minefield of potentially misleading online content."

The FDA’s draft guidance outlines the following approach for submitting advertising content to the agency for approval:

In each instance, the FDA would review the content before the company could post it. However, companies would not be responsible for online content relating to their products on websites they do not oversee, edit, or otherwise control. For real-time content such as online chat and Twitter feeds, companies would not need to obtain prior FDA approval for the postings; instead, they would be required to submit such content monthly to the agency for review.

If implemented, the FDA regulations could help increase transparency for consumers seeking to navigate a minefield of potentially misleading online content. For example, the FDA would almost certainly prevent testimonials touting the benefits of a particular drug that appear to come from an unbiased third party but, in fact, are paid for by the drug company. Paying a third party for favourable publicity, however unscrupulous it may be, is not unheard of.

Companies would also be prevented from using profile pages on sites such as Facebook, Twitter and LinkedIn to create fictitious persons to connect with consumers. Again, this approach has allegedly happened before. In January 2013, software maker AvePoint filed a Lanham Act false advertising suit against a competitor that had allegedly created a fake LinkedIn profile with the aim of slandering AvePoint and stealing its clients who sent enquiries through LinkedIn.

Industry comments have focused primarily on a concern that the FDA’s language is ambiguous. Pharmaceutical commentators have warned that, if interpreted too broadly, the guidance could have possible chilling effects and First Amendment implications.

PhRMA, a non-profit association representing pharmaceutical research and biotechnology companies, complained that the term ‘influence’ was ambiguous and did not articulate precisely what actions would trigger the FDA’s regulatory oversight. The association also questioned whether all statements made by companies about pharmaceutical products on social media should be considered promotional advertising.

Another trade association, Biotechnology Industry Organization, questioned whether regulatory oversight would be triggered if a company sought to correct misleading user-generated content.

How the FDA responds to these comments remains to be seen. Whatever the guidelines’ final form, it is certain that pharmaceutical manufacturers and marketers will need to create some sort of plan to monitor and, when necessary, report to the FDA on their involvement in social media and interactive online marketing. n

Brett Heavner is an attorney at law at Finnegan, Henderson, Farabow, Garrett & Dunner, LLP. He can be contacted at: b.brett.heavner@finnegan.com

Brian Westley is an associate at Finnegan, Henderson, Farabow, Garrett & Dunner, LLP. He can be contacted at: brian.westley@finnegan.com