Copyright and hyperlinking: confusion reigns in the EU 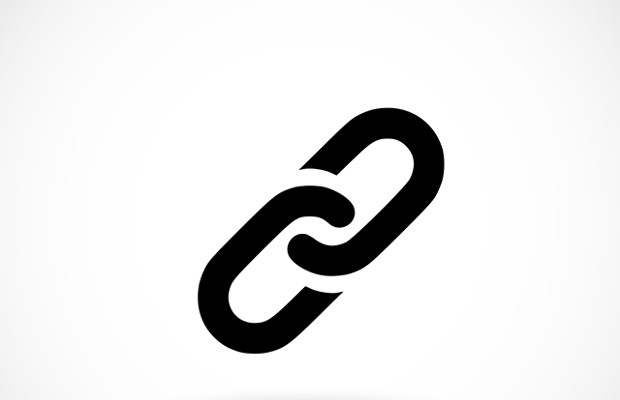 The Court of Justice of the European Union is set to rule on another case concerning copyright infringement and hyperlinking, and lawyers hope it can clear up the current confusion. TBO reports.

“Hyperlinking is a form of copying. It is pure intellectual dishonesty to say otherwise,” one of our readers defiantly proclaimed.

The strongly worded opinion was one of many put forward in what was one the most discussed topics in the weekly survey provided by TBO’s sister publication WIPR.

The debate, on whether a hyperlink to infringing material can itself fall foul of copyright law, centred on a recent opinion handed down by the Court of Justice of the European Union’s (CJEU) official, the advocate-general (AG).

Wathelet’s opinion, which acts as a guiding post for the CJEU’s full judgment, expected later this year, is likely to be upheld as AG rulings are affirmed in around 80% of cases. In this case, Wathelet was ruling on a dispute between Sanoma, the publisher of Playboy magazine in the Netherlands, and GS Media, which publishes entertainment blog Geenstijl.nl.

In 2011, Sanoma asked a photographer to take pictures of Dutch reality star Britt Dekker. GS then received an anonymous tip off that the photos of Dekker had been published on an Australian website before appearing in Playboy.

GS published an article on the blog that included a hyperlink to an Australian website where the photos could be downloaded in a zip file. Sanoma then started legal proceedings before the Amsterdam District Court.

The court ruled that placing a hyperlink cannot be considered a publication but was a communication to the public and therefore copyright had been infringed.

GS appealed against the decision at the Amsterdam Court of Appeal, which said it did not infringe copyright since the photos were already published on another website before the hyperlink.

The case then moved to the Supreme Court of the Netherlands, which could not answer the question of whether placing a hyperlink was an infringing act, and asked the CJEU to clarify, prompting Wathelet’s opinion.

Adam Rendle, senior associate at law firm Taylor Wessing, tells TBO that the court’s decision is keenly awaited as it “goes to the heart” of how media organisations use third-party content online and against whom rights owners can take action.

“The decision is likely to apply beyond hyperlinking to include uses such as embedding and may even reveal more about the nature of the communication to the public right itself,” he says.

But he adds that the court will have to carefully consider how the AG’s opinion can be read consistently with its decisions in two previous copyright cases, Svensson and BestWater, both of which were handed down in 2014.

In Svensson (Nils Svensson and others v Retriever Sverige), the CJEU held that although hyperlinking is a communication to the public, linking to content which has been made “freely available” online by the rights owner would not amount to infringement because that communication had not been to a ‘new public’.

That position was confirmed by the CJEU in BestWater (BestWater International v Michael Mebes, Stefan Potsch)—though in this case the original infringing content was posted without the rights owner’s permission.

Gareth Dickson, associate at law firm Cooley, says that if the Sanoma opinion had been issued three or four years ago, “we would probably have done no more than note it and move it [aside]”.

“Businesses want certainty: moving the goal posts does not usually help anyone.”

But like Rendle, he says the CJEU has issued decisions in the last few years that are “difficult if not impossible” to reconcile with the AG’s Sanoma opinion.

“AG Wathelet says that rather than ‘making available’ a work, a hyperlink ‘merely facilitates’ the finding of a work. If that is true, then a hyperlink can never be an act of communication since all a hyperlink ever does is ‘facilitate’ finding a work that is already accessible by other means. On that basis Svensson must be wrong.”

He adds: “The CJEU could have decided Svensson the way the AG wants it to decide Sanoma, but it did not, so it is very hard to see how the CJEU can accept the AG’s opinion without consigning its decision in Svensson to history.”

But Rendle says that distinctions can still be drawn between the two judgments.

“Even though the AG did not do so, a distinction can perhaps be drawn between the facts in this case and Svensson due to the hyperlinks used by GS Media referring users to a sub page of a website hosting a zip-file containing the images, which had to be clicked on again, rather than directly to the infringing images themselves.”

He adds: “The AG’s reasoning for the conclusions he reached appear to be as much based on matters of policy as law: hyperlinks in his view being ‘both systematic and necessary for the current internet architecture’ and important for ‘the development of the information society.’”

“Businesses want certainty: moving the goal posts does not usually help anyone,” he says.

With two previous judgments already handed down on copyright and hyperlinking, it was hoped that the Sanoma case would provide some much-needed clarity.

As it stands, if the CJEU follows the AG, confusion is likely to remain.