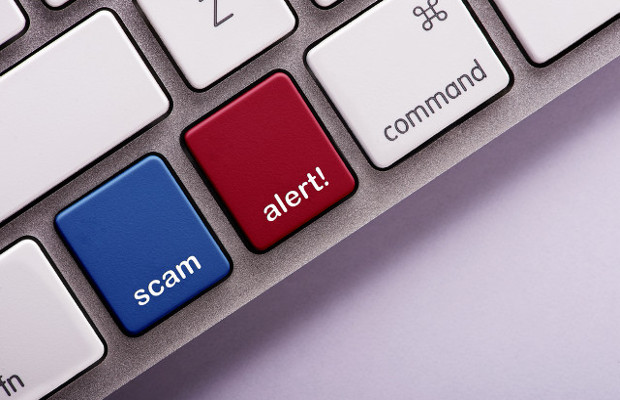 Too many exclamation marks are one sign of a fake review says Stuart Fuller, director of communications at NetNames.

In October, Amazon announced that it intends to take legal action against thousands of individuals suspected of writing fake reviews for products on its websites.

This was in response to an investigative piece published in UK newspaper The Sunday Times ‘How to fake a bestseller’, which revealed the ease with which fake reviews can be bought, some for as little as £3 ($4.50).

In the space of a day the credibility of Amazon’s bestsellers lists was called into question. It cost the newspaper’s reporters a meagre £56 to drive an error-strewn book to the top of the Gardening and Horticulture bestsellers category on Amazon’s UK Kindle store.

In pursuing legal action, Amazon claims it is the first major retailer to take the positive step of trying to eradicate false, misleading and inauthentic reviews that so tarnished its own brand reputation.

With plenty of negative headlines regarding online security breaches, fake reviews and counterfeits goods currently circulating, this case will remind many brands of the threats they face online today.

The source of Amazon’s troubles

The issue of purchasing fake reviews, social media followers and Facebook ‘likes’ is not a new problem for brands. For the average consumer, simply searching for each of the above terms in Google will present you with an array of offers which can be used to create a false representation of a person or product.

For example, you can purchase a fake review on travel website TripAdvisor for just $20—this has been a concern for a number of years.

In Amazon’s case, the source of its fake reviewers is www.Fiverr.com, itself not subject to the court order. It is from this site that individuals offered to write five-star reviews for products sold via Amazon’s Marketplace platform.

In 2013, the well-publicised case of a businessman who created a fake restaurant on TripAdvisor, and enticed customers with fake five-star reviews, illustrated to brands how marketplace sites can be manipulated.

So as of at least two years ago, Amazon ought to have been aware of other brands’ reputational troubles and, indeed, the ease with which one can purchase these malicious services online.

Despite Amazon’s actions being delayed, the steps taken will benefit the authenticity of its platforms and, more importantly, deter any bad actors who are intent on selling their services in a similar way. That in turn could benefit other brand holders who have suffered at the hands of such ‘reviewers for hire’.

Brands have a responsibility to be the first line of defence for their consumers. According to recent research by Socialnomics expert Erik Qualman, 90% of buyers now trust peer reviews. As the recent Amazon case reinforces, however, consumers must remain vigilant when trusting online reviews.

Brands must begin educating their consumers on how to spot bogus reviews. If it comes from a position of expertise and recognition, consumers will listen to the powerful voice of a global brand. Below are a few simple steps that a business can take to position itself as an informed voice on the issue and pass on to its consumers to ensure they do not fall victim to fake reviews:

1)      Never use websites that do not offer SSL protection—the standard security technology with the little padlock or green browser bar that ensures that the organisation has gone through some authentication and validation procedures and that any personal or financial details are secure.

2)      Check when the last reviews were published. If there has been a concentrated stream of reviews, with few written before or after, then alarm bells should be ringing.

3)      According to research from Cornell University into fake reviews on TripAdvisor, heavy use of ‘I’ and ‘we’ in the reviews is a dead giveaway that they are fake. In addition, reviews which include lots of terms such as ‘really’ and ‘very’ are warning signs, along with exclamation marks which denote false enthusiasm.

Protecting your brand and fighting the fraudsters

The damage inflicted to a brand by a fake good review can be as damaging as a genuine bad review. To reduce the risks of fake reviews appearing on a marketplace site, brands must proactively monitor their website so that infringements can be caught early before any damage is done.

Detection and monitoring of infringements should focus on the most vulnerable areas of the site and should ideally be complemented by an infringement removal or takedown service so that any fake reviews or bogus deals are dealt with swiftly and effectively. The overall aim is for the brand to make itself a hard target for the infringers.

Businesses should be the first line of defence against online fraudsters. The consequences for brands that don’t protect their customers extend beyond a loss in revenue. The damage to a brand’s reputation can be severe if consumers think they have bought a product, booked a holiday, or reserved a table at a restaurant with a company that turns out to be a scam.