Has .sucks set a dangerous precedent? 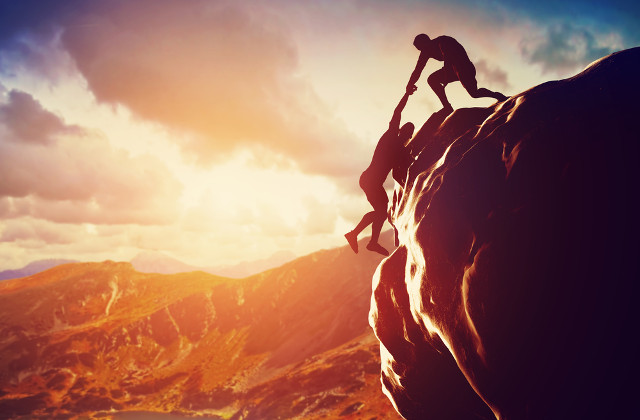 The pricing model for the .sucks gTLD has caused concern for many brand owners, say Flip Petillion of Crowell & Moring and Stuart Fuller of NetNames.

There can’t be many people involved in intellectual property who haven’t heard about the launch of the .sucks generic top-level domain (gTLD).

In mid-June the controversial domain name closed its sunrise registration period with up to 3,000 trademarks registered during the first 81 days of operation.

Based purely on registration numbers, that would mean that up to 8% of all marks within the Trademark Clearinghouse during this period had been registered under the .sucks suffix, significantly more than most other gTLDs launched since the programme started in late 2013.

While the people at Vox Populi, the registry behind the domain, will be celebrating—they made a significant investment in winning the right to run the suffix at auction—there is a danger that they have set a precedent for how other registries may approach future pricing strategies for gTLDs.

The .sucks model alienated many trademark owners not only with its sunrise pricing (it charged a minimum of $1,999 per annum) but also with the creation of a reserved list of names that would carry the $1,999 annual minimum price tag indefinitely.

This list wasn’t made available to registrars and brand owners until a few days before the end of the sunrise period (June 19), leading many to believe that this 'market' list was an insurance premium against brand owners who were prepared to wait until the general availability period had started before registering.

In every other gTLD in which trademark owners can register, they are able to determine the phase in which they want to register without any major restrictions. The doubt caused by the .sucks model may have a detrimental effect on the enthusiasm of brand owners for the programme as a whole.

During June’s ICANN meeting in Buenos Aires, discussions focused on the topic of new gTLD pricing, including but not exclusively to .sucks, with a number of organisations raising questions about the validity and consistency of the practice.

There was even some debate about whether the pricing strategies offered by some registries were against the rules laid down in specification 11 of ICANN’s Applicant Guidebook, namely that registry operators are to operate their gTLD in a transparent manner consistent with the general principles of openness and non-discrimination by establishing, publishing and adhering to clear registration policies.

“The publicity generated by the launch of the GTLD and the subsequent hyperbole created by the press has fuelled the panic in the minds of brand owners.”

Brand owners have finite budgets to meet their digital objectives, so the higher than average sunrise costs of registering in .sucks could mean that they will have to forgo registrations of other gTLDs that are due for release.

However, it is unlikely that many brands will actively use their .sucks registration. We can see two reasons for this.

First, actual active adoption of any of the new gTLDs is still in its infancy. Brand owners are still sitting and waiting with their new domains, hoping someone else will make the first move so that everyone can see what the impact is on search engine optimisation and page ranks.

Second, it is not a natural term that most will want to associate with their brand. The .sucks mantra is that it underlines the principles of free speech but many brand owners will not see it this way. This is a purely defensive play for them. As time passes we will be able to monitor the success of the gTLD based on active websites.

So the question to consider is whether .sucks would have been so successful if it had followed the model used by other registries in the programme.

In many countries, the word 'sucks' doesn’t create a strong negative sentiment and could be classed in the same meaning bracket as 'fail', 'exposed' or 'gripe', yet all three of these terms when launched as new gTLDs have only had moderate success.

None of the latter three registered more than 200 in their respective sunrise period, despite having an application fee of less than $100. All three are managed by Donuts, which does mean that trademark owners could have taken advantage of the Domains Protected Marks List rather than actively registering.

In many ways, the publicity generated by the launch of the gTLD and the subsequent hyperbole created by the press has fuelled the panic in the minds of brand owners that they have to act to protect themselves in this gTLD more than in any other.

It will be very interesting to see whether registration numbers will continue to grow now that it has passed into general availability and there is an option for non-trademark owners to also block certain non-premium terms. In the first couple of weeks of general availability there has been a very modest daily growth of around 50 names registered.

The concern for many brand owners is that other registries will look at the potential returns from similar pricing models and adopt the same approach.

Brand owners could be seen as easy targets by registries, knowing that their IP is an extremely valuable asset to them. Such actions will have a major long-term effect on this round of the programme as well as any subsequent rounds.

Is the short-term gain for the few worth the long-term pain for the rest of the IP community?

Flip Petillion is a partner at Crowell & Moring. He can be contacted at: fpetillion@crowell.com