How good is the Trademark Clearinghouse? 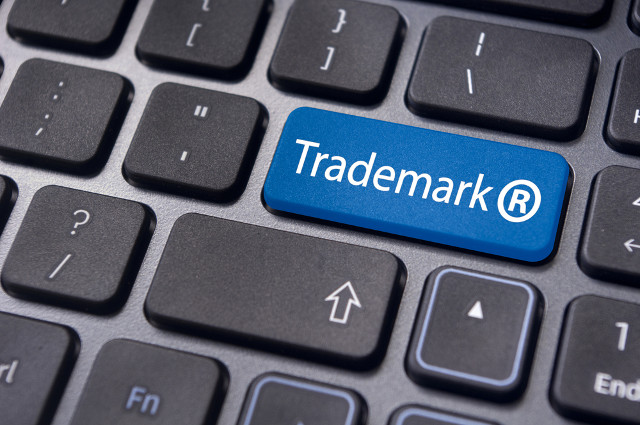 ICANN has announced that it is looking for external providers to carry out an independent review of the TMCH. Joel Vertes of law firm Olswang assesses its performance so far.

In January 2012, ICANN launched the application process for hosting new generic top-level domains (gTLDs), and was promptly flooded with more than 2,000 applications.

This was heralded as vindication of the planned expansion, a reflection of the apparent commercial hunger for more internet real estate. The prolific application spree caused surprise amongst some observers, especially given the eye-wateringly high costs of applying to host a new gTLD—let alone the operating costs which would follow.

Given the almost endless possibilities for new domain names (and therefore for unwelcome trademark spats), at the very heart of ICANN’s plans for rights protection mechanisms lay the Trademark Clearinghouse (TMCH).

Some two-and-a-half years after the TMCH opened for business, ICANN announced earlier this month that it was looking for external providers to carry out an independent review of the TMCH.

Applications have been invited for providers to design and execute a study and to create a “meaningful report” which will be used to objectively measure the success of TMCH’s operations.

So, what are the likely issues at stake? There are three areas on which ICANN has explicitly requested objective scrutiny:

1)      The guidelines and verification process.

The guidelines are comprehensive and reasonably easy to understand, given the process is necessarily involved and technical. The verification procedure is the TMCH’s requirement for proof of both registration and use of a mark. The TMCH is fastidious in its approach here. The evidence of use must depict the mark exactly as registered, so no alternative logos, marks missing or with additional punctuation, etc, are permitted.

This is the pre-launch phase that provides mark owners the opportunity to register domain names in a gTLD before registration is publicly available. This exclusivity period is designed to let brand owners capture key domains before cybersquatters get a chance—again this is all part of ICANN’s desire to anticipate and avoid such conflicts.

Assuming a brand owner has not registered a new gTLD during the sunrise period, the general public can then apply for it. The first stage is that an applicant is notified if its intended domain name corresponds to a mark on the TMCH register. If the applicant opts to continue, the trademark owner is then subsequently notified, in case it wishes to take action.

The really interesting step was for the TMCH to extend the second stage (the post-registration notification) indefinitely—it was originally for only 90 days.

Has the TMCH been a success?

One year after going live, ICANN highlighted the success of the TMCH as a prevention rather than a cure. At that point, more than 500,000 claims notices had been sent out in response to an application corresponding to a trademarked term, and of those, 95% were not followed through to a live registration.

That is quite impressive, if not altogether that surprising: cybersquatters are not brand loyal. Give them a reason not to infringe your brand and they’ll swiftly move on to another.

In terms of usage, in March 2014, 28,000 trademarks had been submitted and that figure has now risen to more than 37,000 marks from 107 countries. It is plain to see that the service is being used, at least to some degree.

However, there is still reluctance from some brand owners. The cost of up to $150 per trademark per year is reasonably high, especially for brand owners with large portfolios that they need to protect.

The advanced fee structure introduced for more prolific trademark registrants at least goes some way to making those costs more economical—it reduces costs depending on how many “status points” you have earned—basically, frequent flyer points for domain name registrations.

The limitations of the TMCH are sure to be considered by these “independent reviewers”.

The claims service certainly doesn’t guarantee a brand owner absolute clarity over the use of its mark. It will flag identical uses, but not “similar” uses—and a standard tactic for parasitic cybersquatters is to use typos in their domains to pick up mistyped direct navigation traffic.

Many brand owners already use watch services for this purpose, and those watch services tend to be far more in-depth, picking up not only similar uses but also those original gTLDs not covered by the TMCH, such as .com and .net.

Another reason why some brand owners may be reluctant to protect their marks is to avoid being put “on notice” of potential infringements.

Receipt of notifications, and failure to promptly follow up, arguably make it harder to obtain certain remedies such as interim injunctive relief, if the business later decides to take action.

It is no panacea, but so far the TMCH seems to be a good start given the size of the brand protection task at hand.

Whatever your view, brand owners and domain registrants alike should await the outcome of this independent review with interest.

Joel Vertes is a senior associate at law firm Olswang. He can be contacted at: joel.vertes@olswang.com