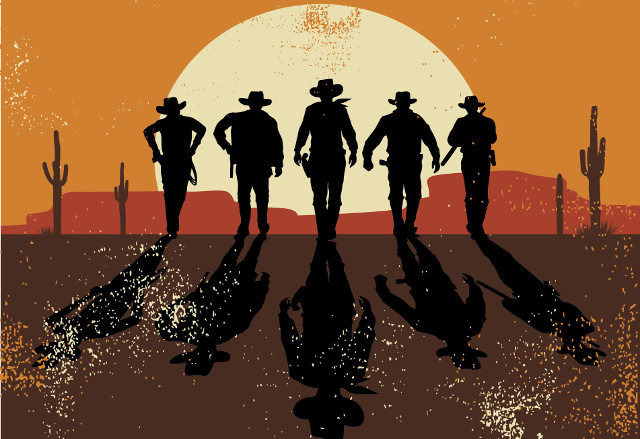 A recent report said that 40% of products sold online in China were counterfeit or “sub-standard”, raising fears that brand owners still face major challenges in protecting their IP. However, as TBO examines, there are reasons to be optimistic.

It can seem like a case of one step forward and two steps back.

Despite efforts to improve its reputation for not properly protecting intellectual property, it often seems as though China is constantly battling against the view that it is a dangerous environment for brand owners.

Just days after the country’s State Administration for Industry & Commerce (SAIC) announced it would be teaming up with Disney to help protect the multi-national’s valuable IP, reports emerged that 40% of all online sales in the country, including on the Alibaba platform, were of counterfeit items.

According to a report by Chinese state news agency Xinhua on November 2, just under 59% of items sold online last year were “genuine or of good quality”.

Of the sampled 92 items, which were inspected by China’s Ministry of Commerce,   just 54 were authentic.

A small sample, yes, but it hardly makes encouraging reading for a country desperately trying to lose its image as a hub for counterfeits and a ‘Wild West’ for brand owners’ efforts to protect and enforce their IP.

The news comes at a bad time given that just a few months before the Xinhua report the SAIC, a Chinese government department tasked with helping to protect IP, announced it would be teaming up with the country’s largest e-commerce site Alibaba in a bid to clamp down on IP infringements.

In January, as TBO reported, a report released by the SAIC had criticised Alibaba’s efforts to combat the sale of counterfeit goods.

The report claimed that many of the products sold on Alibaba’s websites Taobao and T-mall were counterfeit, banned by the state, of a sub-standard quality, or infringed trademarks. The report went on to accuse Alibaba of turning a blind eye to the sale of counterfeit goods.

Following the report Alibaba executives met SAIC officials and Alibaba’s chairman Jack Ma vowed to “actively cooperate with the government” and increase spending on anti-counterfeiting activities to halt the sale of counterfeit goods on its marketplaces.

It all seems very positive, but the latest figures reported by Xinhua will undoubtedly create fears for brand owners.

Despite this, Ed Chatterton, partner at law firm DLA Piper in Hong Kong, says there have been some signs of improvement.

“You can see some trends towards improvement [in tackling online counterfeits] and there does seem to be an improving situation,” says Chatterton.

He adds that the successes have “not necessarily been fed through” to brand owners every time.

But, as he explains, the problems don’t end at simply removing items from online.

“There is also a problem with the overall number of products being manufactured in China,” he says.

“The perception is that counterfeiting and infringement are rife; clients will come to me and say it’s difficult to get IP protected, to get items taken down offline, and that there is a bottomless pit of infringement.

“The 40% headline will certainly be alarming and won’t help China’s image, but overall it’s an improving situation.”

Chatterton speaks of initiatives including China’s new trademark law, passed in 2014, a new copyright law, which is currently being drawn up, and partnerships aimed at improving the protection of IP that involve the China-Britain Business Council.

Another campaign launched in recent weeks was the “Red Shield Net Sword” initiative, an anti-piracy programme aimed at reducing the number of counterfeit and sub-standard goods on e-commerce websites.

The campaign started in July this year and will end this month.

There are also plans in place, says Chatterton, to use sophisticated internet algorithms to look for instances of infringement.

It all sounds very impressive, but it’s too early to tell how successful the campaigns will be.

“Ultimately results will be the key indicator in changing China’s reputation,” says Chatterton.

“China is not like many Western countries,” he says. “It’s a very registration-based system, and generally enforcement takes place at an administrative level. As a brand owner you may wish to get administrative help first and not go straight to sending a cease-and-desist letter.

“The main thing for brands is to go back to basics and make sure they have IP protected in China. For as long Western brand owners are being counterfeited the problem will persist. But the more that brands see that they can do things, the more positive the results will be,” he adds.

The recently-announced partnership with Disney, in preparation for Disney’s opening of a theme park in Shanghai next year, will see the SAIC carry out a year-long campaign to crack down on Disney counterfeits and create “emergency teams” to help protect Disney’s trademarks.

Campaigns will also be run online, in what is “quite an unusual development”, says Chatterton.

“Apart from the Olympics you don’t often see specific brands being protected like this when they are due to appear in an area,” he says.

The efforts from law makers and authorities to fight infringement are definitely being made, but it seems as though it may be a while before brand owners are fully aware of the changing tide in China.