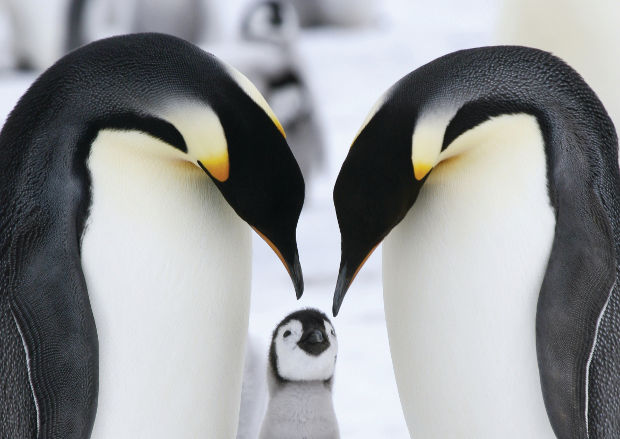 With the first gTLDs expected to launch in the first half of this year, Susan Prosser takes a look at the IP protections afforded by the new system.

Does ICANN fairly represent all interests, from intellectual property to Internet users?

ICANN is incredibly faithful to its multistakeholder model for issue prioritisation and resolution. The organisation is structured to be very inclusive of both public and private sector interests globally.

While somewhat structurally burdensome and time-consuming, the grassroots model of advisory committees and supporting organisations allows every interested party to have a voice in the decision-making process at ICANN. It is an impossible task to appear fair to all constituencies, in their eyes, but I believe ICANN does its level best to promote the global interests of Internet users in line with its stated mission.

Do trademark owners too easily influence ICANN, pressuring the organisation to change its policies to suit IP owners’ needs?

All trademark owners are doing is attempting to protect the very real value of their brands and trademarks which they have so heavily invested in.

Every debate needs to have both sides represented, otherwise we would end up with the wild west of the Internet. It is a huge disservice to Internet users if they are falsely directed to a site that has nothing to do with the brand and trademarked service they were looking for. At the same time, registrars and registries need to be able to run their businesses unencumbered by excessive regulation, process and expense.

There is a strong community base that feels the ‘straw man’ solution interferes with freedom of speech and is an unbalanced protection for trademark holders. However, a balance of voices will get us to the best outcome as it relates to trademarks and the Trademark Clearinghouse model, and I do not believe ICANN is in any way beholden to trademark interests.

Is ICANN becoming too political, given the strength of the Governmental Advisory Committee and the power of governments to object to gTLD applications?

At the end of the day, everyone has a boss, even an organisation like ICANN. If one thinks about who might have sway over ICANN, the only true answer is sovereign governments. I don’t think the private sector could successfully create and promote an agency to take over what ICANN does for Internet operations and the global Internet constituencies.

“WITHOUT QUESTION THE TMCH IS A NECESSARY SYSTEM IN THE NEW GTLD LAUNCH PROCESS AND ONE WHICH CREATES SIGNIFICANT ADMINISTRATIVE AND PROTECTION BENEFITS FOR TRADEMARK OWNERS.”

It is possible that the United Nations or the International Telecommunication Union (ITU) are viable options, with known advocates, and these are organisations sponsored by governments. So yes, I imagine ICANN executives play nice with the Governmental Advisory Committee (GAC). But an organisation such as ICANN is political by its nature, by the strict definition of what politics is. So it’s ironic to criticise it as ‘too political’ in my mind.

How effective will the Trademark Clearinghouse be at protecting IP rights?

The Trademark Clearinghouse (TMCH) is often characterised as a rights protection mechanism. The TMCH does not in fact prevent others from registering trademarks, it simply operates as a communication conduit to inform trademark holders of registrations. The protection lies in the ability to keep trademark owners adequately informed so that they may take action when necessary. The TMCH programme has been extensively vetted to be the best possible solution, based on inputs and demands of all parties.

No programme will be foolproof, but without question the TMCH is a necessary system in the new gTLD launch process and one which creates significant administrative and protection benefits for trademark owners. It will work better than some of the naysayers are predicting, but not as well as trademark owners will expect, because to do so would be nearly impossible given the constraints.

Will the TMCH reduce the need to monitor potential trademark infringement online?

No. As significant and, hopefully, effective as the TMCH will be, there is no way you can set this one mechanism against the world of cybersquatters and online malfeasance. It would be unwise for brand owners to rely on one service. The bad guys are more motivated, work harder and have more resources than brand owners. Using the anti-virus market as a parallel, this will be an ongoing battle. Brand owners need to remain vigilant and make use of tools such as DomainTools’ Brand Monitor product.

What are the best strategies to protect trademarks in the new system?

To be proactive is always the best defence. Be sure to register your brands and trademarks in any new TLD that is relevant to your business. The next step is monitoring. Use automated tools to monitor domain registrations worldwide.

The good news with the structure of the new gTLD model is that registries are required to publish daily zone files, meaning services like DomainTools will be able to analyse all new domain registrations every day. A third suggestion is to be aggressive in protecting your rights. When you are the victim of cybersquatting, fight back hard. The bad guys are smart, they know who fights and who does not. Create a reputation for defending your trademark rights online and hopefully the cybersquatters will target someone else.

Susan Prosser is vice president of partner and industry relations at DomainTools. She can be contacted at: susan@domaintools.com