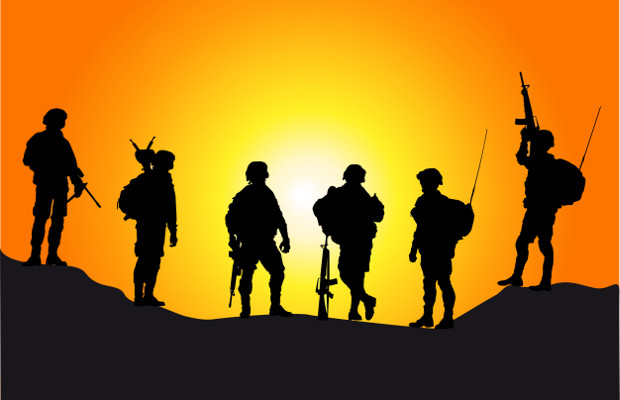 The International Trademark Association’s 2016 annual meeting in Orlando in May included plenty of sessions covering online IP issues. Here we provide a rundown of five of the most interesting topics.

You cannot police everything

The Argentina-based website is South America’s biggest online marketplace and representatives from sportswear brand Adidas and jeans company Levi Strauss told of their strategies when policing the site.

A counsel for Levi Strauss, Zachary Toczynski, went so far as to reveal that the company is increasingly focusing its attention on “taking down critical listings” rather than tackling all individual cases, due to the sheer proliferation of infringing listings on the site.

“We have to look at sellers that are displacing the market and affecting our sales,” he said.

Adidas in turn said that the company had removed $50 million worth of counterfeit products in last year.

Maria Perna, brand protection manager for Latin America at the sportswear company, said that from January to December last year there were 3,300 postings on the MercadoLibre website that the brand asked to be taken down.

“In English, MercadoLibre means ‘free market’, which gives you an idea of the problem we are facing,” she said.

Digital most dangerous for brands

Due to the fast-paced nature of online conversations brands should assess what is worth taking action against and what isn’t, a counsel at drinks company Anheuser-Busch (AB) InBev recommended.

Jeremy Roe, global legal director at the company, said “safety should always come first” but that there were key differences between taking action against offline and online infringers.

“A cease-and-desist letter, if sent to an online company, can get republished very quickly and sometimes that’s not a route you want to go down,” he said.

Showing examples of infringements that the company would and would not take action against, he first revealed a counterfeit neon logo for ‘Budweiser’, an AB brand, which had electrical faults, followed by a photograph of a babygrow with ‘Bud Light’ written on it.

These are clear examples of things the company would not authorise due to safety and social concerns, he said, although he added that some fan-made T-shirts would not cause too much of a headache.

“Due to the fast-paced nature of online conversations brands should assess what is worth taking action against and what isn’t.”

They were: are the marks similar? Are they used on conflicting goods and services? Does the owner have senior rights? Are they in the same geographic territory? Is there potential for harm or confusion?

“If the answer to any of these is no, then you should seriously consider whether or not to move forward,” she said.

Kat Johnston, a counsel for the social networking website, told the meeting about the “dual perspective” of being both a brand owner and an online platform—meaning Facebook both sends and receives takedown notices due to the high number of brand-dedicated pages.

“The company mission is to give people a chance to connect and share. We provide a platform for some of the world’s most valuable brands but the problem is that many people are misusing brands’ names,” Johnston told the meeting.

She added that copyright issues can also arise through apps that let users pull photos from Instagram, a Facebook-owned brand.

In the age of social media news travels fast. No-one is more aware of this than brand owners, which are now increasingly focused on maintaining relationships with consumers.

This point was emphasised by Mooni Patel, a paralegal for online taxi app Uber.

Patel said that communicating with people who may be overzealously using the Uber brand is an “everyday occurrence”.

“We have to really protect our own brand and be vigilant to avoid dilution and genericism, which is one of the trickiest things,” he said.

Emojis, the little faces and animal images often used alongside messages on social media and online messaging service WhatsApp, can denote (albeit loosely) feelings of happiness, sadness, anger and others.

But can they be protected by copyright?

Leanne Stendell, global managing director, trademarks and IP at Yum Brands, spoke about whether branded versions of emojis are copyrightable.

She said there is a body called Unicode which is responsible for approving standard emojis before brands typically adopt their own tweaked versions.

Stendell admitted that the issue has not yet been litigated and said she was unsure of whether an emoji meets the threshold for originality.

Barry Benjamin, partner at law firm Kilpatrick Townsend & Stockton, told the meeting that there may be a “thin level” of copyright protection.

But Stendell took the debate further, suggesting that it would be “awfully hard” to do anything about infringing acts, and posed several other questions including what brands can do if consumers use emojis in an offensive way, combine them with competitors’ content or use a competitor’s emoji with the brand’s content.