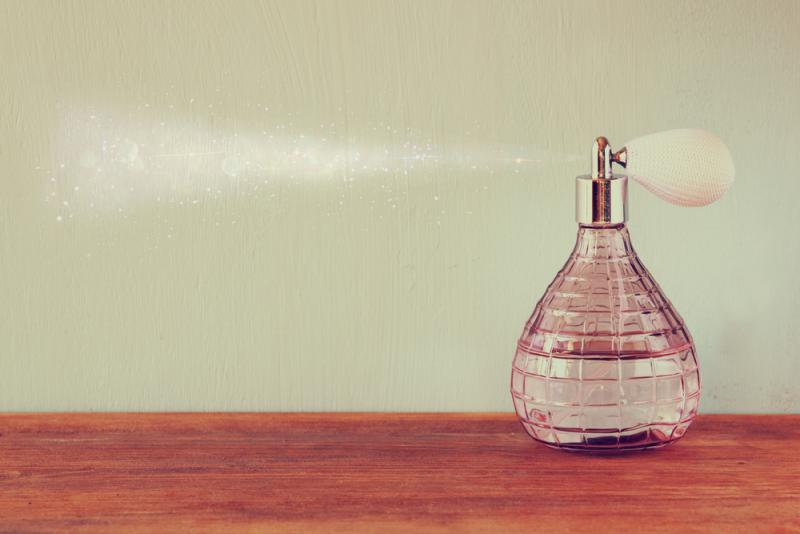 Local knowledge and boots on the ground led to the exposure of a counterfeit perfume operation in China, as Lee Macfarland of CBI Consulting reports.

As counterfeiting is increasingly a global network of manufacturers, buyers and sellers with operations in multiple countries, it is important to build a global brand protection programme.

A seizure of a shipping container reported to counsel should not only be treated as winning one battle in an ongoing war, but as important intelligence to be shared with brand protection officers in other countries.

Often, especially when dealing with multiple languages, small nuggets of information may be found that turn a small case into a much larger success.

In early 2015, a customs seizure in the Middle East was marked as shipped from Shenzhen, China. Through careful investigation by a local consulting firm in China, the factory producing these goods was located and two months later the factory was raided, punished and put on a China customs watch-list.

Following the seizure of nearly 2,000 bottles of counterfeit perfume with a retail value of almost $40,000, customs officers in Dammam were swift to report their success to a well-known Italian luxury brand that the bottles were branded as belonging to.

The shipping list showed the shipment to originate from a generic trading company in the port city of Shenzhen. The company claimed to have been acting on behalf of a customer and that it had no knowledge that the goods were counterfeit.

“The eventual raid on the factory and warehouse resulted in seizures of thousands more bottles of perfume, criminal sanctions for the owner of the company, and fines.”

Most brands might have considered the case closed, but the shipping documents were nevertheless sent onwards to its external China investigators, CBI Consulting, for a closer look.

At first glance the documents told the usual story: vague details with misspelled company names, and addresses completely unidentifiable when translated from Chinese to English to Arabic.

However, the shipment contained several boxes of another perfume which were in similar packaging but used a Chinese brand name.

CBI’s analysts found this brand connected to several online stores and business-to-business company websites. The registered address for the company was found to be located in an industrial zone.

Following an initial report introducing the company, its online sales presence and the discovery of contact details, the Italian brand appointed CBI investigators to meet the company and ascertain the nature of the addresses found.

The company was willing to meet at its office and showed the investigator its showroom with small amounts of product, including the counterfeit perfume, but declined to take the investigator to the factory.

Using information from previous research, another investigator went to the registered business address in an industrial zone and was able to confirm that it was a factory run by the same company, with thousands of bottles of counterfeit perfume stored in the warehouse.

Once the results of the investigation were reported back to the brand, the Italian company swiftly confirmed with its supply chain that this was not an authorised factory.

CBI was then asked to make a complaint to local authorities on their behalf.

The eventual raid on the factory and warehouse resulted in seizures of thousands more bottles of perfume, criminal sanctions for the owner of the company, and several thousand dollars in fines.

Using the intelligence gathered by CBI from research, on-site investigation and attendance during the raid, the brand was able to have the company added to a China customs watch-list to ensure that it ceased export of counterfeit goods.

Lee Macfarland is an IP and security director at CBI Consulting. He can be contacted at: macfarland@cbiconsulting.com.cn