Google Books: the act of transformation 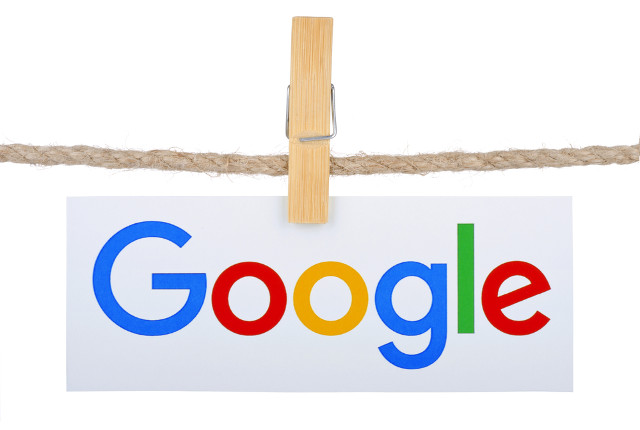 The Google Books copyright infringement case yielded a surprising result and all eyes are now on the Supreme Court, says Hillel Parness of Parness Law Firm.

With the recent decision by the US Court of Appeals for the Second Circuit that Google’s scanning and copying of millions of books is a “highly transformative” fair use, thereby excusing the alleged underlying copyright infringement, all eyes are turning to the US Supreme Court, where this case may be heading next.

Predicting what the Supreme Court may say about a case such as this is somewhat problematic. Sony v Universal City Studios in 1984, MGM Studios v Grokster in 2005, and the American Broadcasting Companies v Aereocase in 2014 all demonstrated that the Supreme Court will introduce a new copyright doctrine to address a particular issue, and also that it may decline to address issues that seem most pressing to lawyers involved in the case and watching from the sidelines.

So what, one can ask, may happen with Google Books? Assuming that the question makes it before the justices, they will presumably re-examine the question of whether the particulars of Google’s service qualify for the fair use defence. How they go about that, however, could vary greatly.

If the court approaches the question directly, it will likely focus on the first and fourth factors of the fair use test, namely, the nature of the copying itself and the impact of that copying on the actual or prospective marketplace.

They can be expected to review the second circuit’s conclusion that “Google’s making of a digital copy of plaintiffs’ books for the purpose of enabling a search for identification of books containing a term of interest to the searcher involves a highly transformative purpose, in the sense intended by the Supreme Court’s 1994 decision in Campbell v Acuff-Rose Music.”

It is beyond dispute, however, that the Campbell decision, which dealt with a new work of authorship—a new song parodying an older song—identified transformation of form and of purpose. The song was a new work, and it was intended to reference the older work.

Google Books involves no change in form—the works do, and in fact must, remain intact and unaltered. As Judge Jed Rakoff observed in his decision in UMG Recordings v MP3.com in 2000, changing a copyrighted work into another medium for the benefit of consumers is not transformative. Where MP3.com had “ripped” CDs, copying the music to the company’s servers so that consumers could access its music through a new service over the internet, Rakoff wrote, doing so “simply repackages those recordings to facilitate their transmission through another medium. While such services may be innovative, they are not transformative.”

In Campbell, in the Supreme Court’s view, the parodist used what was necessary from the song, adding it to his own artistic content, in order to fashion his new artistic work with a new artistic message.

Google, by contrast, appropriated the entirety of each work without alteration, and added neither artistic content, nor an artistic message. Instead, Google has used the copyrighted works as the raw materials for its business model. The innovation and popularity of the service aside, it can be argued that it does not provide the type of transformation that the Supreme Court encouraged in Campbell.

At the very least, it must be acknowledged as an almost unrecognisably different set of facts that cannot simply be pounded into the shape of the Campbell case, like a child pounding a round peg into a square hole. If nothing else, the differences should be acknowledged and considered carefully.

There is also the possibility that the Supreme Court—again, if it hears this case—may approach the Google Books service with a broader perspective, and once again fashion new copyright doctrine to address the particulars of this case.

In Sony, the Supreme Court felt that it was facing an issue, namely finding secondary copyright infringement in the distribution of a device capable of being used for infringement. In Grokster, the justices were faced with a peer-to-peer software service that, according to two previous courts, had been successfully crafted to avoid liability under the traditional contributory and vicarious copyright infringement tests. And in Aereo, similar to Grokster, the Supreme Court faced a business model that had been expressly engineered to fit into precedent that would find its activity a private—versus public—performance of copyrighted works.

In the Sony case, the court borrowed doctrine from patent law to reach the conclusion that Sony’s distribution of a device with substantial non-infringing uses allowed it to avoid liability. In Grokster, the court once again appropriated patent doctrine to find that, notwithstanding the traditional secondary liability tests, the defendants were inducing their customers to engage in mass copyright infringement, and were therefore liable. In Aereo, the Supreme Court declined to address some of the core questions in the case, delivering an opinion that cut to the heart of the matter and reiterated that what Aereo was doing constituted public performance, regardless of whether the user pressed the button that initiated the transmission.

As discussed above, it can be argued that the Google Books service presents a matter of first impression for copyright and fair use law, either because of the persistent copies maintained by the service, or the fundamental challenge the service presents to our understanding of transformation under fair use doctrine.

If Google Books reaches the US Supreme Court, we may once again see a new doctrine emerge, fashioned to address the particulars of this situation, which may be shaped, in turn, by the majority justices’ views about the service itself.

Hillel Parness is the founder of Parness Law Firm, and a member of the adjunct faculty at Columbia Law School in New York. He can be contacted at: hip@hiplaw.com

Google Books, Google, fair use, copyright infringement, US Supreme Court, US Court of Appeals for the Federal Circuit,