The perils of policing online marketplaces 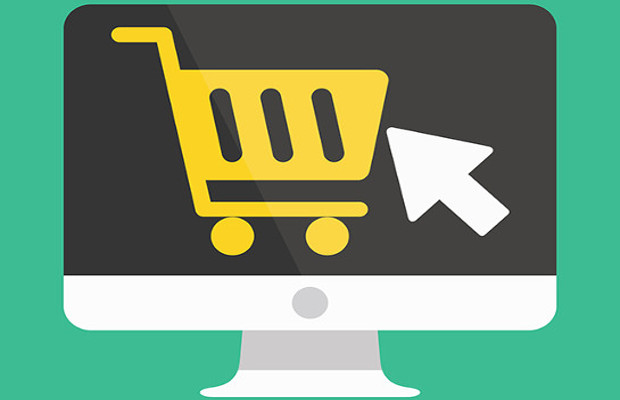 Many large online marketplaces have taken some strides against counterfeiting, but have they gone far enough? Oliver Watson of Lewis Silkin investigates.

The question of whether online marketplaces are doing enough to tackle counterfeiting is particularly apposite given that the International AntiCounterfeiting Coalition (IACC) has been thrown into turmoil over its addition of Alibaba as a general member in April—a status explained as being a partner to the IACC in the fight against counterfeits.

So incensed were they by the IACC’s new partnership with Alibaba, that Michael Kors and Gucci resigned their IACC memberships. Jewellery brand Tiffany also resigned in protest at what it cited as ‘governance issues’.

Other brands were shaping to follow suit, but before they could do so, the IACC responded by suspending Alibaba’s membership on May 13.

Given Alibaba’s status as the operator of the main Chinese online marketplaces, and given China’s status as one of the leading sources of counterfeits it is unsurprising that the IACC’s members were concerned about welcoming it into the inner circle in the fight against counterfeiting.

But does the public feel the same way? And is refusing to partner with online marketplaces the pragmatic way to tackle the problem?

Of course, counterfeiting is not a new problem and is not propagated only by way of online marketplaces, but the OECD’s report noted that shipments of counterfeit goods were increasingly becoming smaller, owing to the reduction in international transit costs for small shipments and the growth in internet commerce—making it harder for customs and IP rights owners to counter supply and easier for shipments to slip through the enforcement net.

It is plain that there is a problem and that it is exacerbated by online marketplaces. Despite their relatively high level of internet sophistication, many Western consumers will be unaware of Alibaba and its Chinese online marketplaces although most, if not all, will be aware of other online marketplaces, such as those offered by eBay and Amazon.

There can no argument with the contention that their websites are used to sell counterfeits. But both take at least some steps to address the issue—most notably their ostensible prohibition against sellers offering counterfeit products and the publication of various policies about counterfeit products.

An internet search throws up a notable amount of discussion about counterfeiting and eBay and Amazon’s marketplaces. A cynic might suggest that each sale of a counterfeit generates revenue for them, but such trade can result in serious consequences. In 2008 a French court ordered eBay to pay luxury goods group Louis Vuitton Moët Hennessy (LMVH) €38.5 million ($43.5 million), a punitive figure which was subsequently reduced on appeal to €5 million. Such numbers no doubt encouraged eBay to enter into the 2014 settlement agreement reached with LVMH.

“Many consider that they [online marketplaces] have not gone far enough, pushing the onus and financial responsibility for counterfeiting back to the counterfeited brands.”

Brands care about counterfeits and, with the chance of significant fines and damages awards (and the associated legal fees) potentially cancelling out the benefit of counterfeit sales, the shareholders of online marketplaces may care, too. But does the public care and is there a negative public perception about online marketplaces?

In relation to branded shoes, clothes and leather goods (which were recognised by the OECD as the ‘most popular’ items to counterfeit), it appears that a proportion of the public does not care whether a product is a counterfeit, as long as they are buying it at a very low price. To such consumers, the purchase is an acceptable gamble: if they lose the gamble and get a fake product, it will have been cheap and at least have some intrinsic usefulness; if they win, they will have bought the genuine product at a bargain price.

However, where counterfeit products are offered at the recommended retail price or a possible grey market price for the genuine article, it is hard to conceive that a consumer would be apathetic upon receiving a fake or feel happy to take a gamble as to authenticity. And where the purchase of a counterfeit might create any risk to health or safety, few consumers are likely to consider it a good bargain.

One might think that this would result in a growing uncertainty about using online marketplaces to purchase certain categories of goods, or cheaper-than-expected goods, but a visit to eBay and Amazon would soon correct the misconception that any such consumer concern had stopped the whole gamut of products from being listed.

In terms of doing enough to counteract counterfeits, there can be no denying that online marketplaces—including those owned by Alibaba—have taken some strides against counterfeit products. But many consider that they have not gone far enough, pushing the onus and financial responsibility for counterfeiting back to the counterfeited brands.

This approach may work for the time being, particularly in the EU, for pure marketplaces which do not stray into using their platforms to make sales themselves (thus retaining the benefit of the e-commerce directive’s hosting defence – which absolves Information Society Service Providers from liability for intellectual property infringement via their websites until they have been put on notice). However, for those that evolve to provide a combined offering to consumers—acting as marketplace and also as seller—such a defence to liability may fall away, as Amazon found in 2014 when it was successfully sued in the UK by Lush Cosmetics.

Oliver Watson is managing associate at Lewis Silkin. He can be contacted at: oliver.watson@lewissilkin.com