The reluctance of rights owners 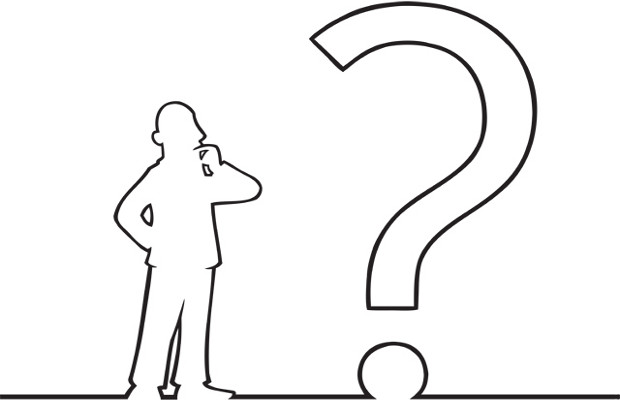 With more than 100 new generic top-level domains (gTLDs) either in their sunrise or general availability phase, this is the perfect opportunity to review the registration numbers, identify growing trends and reflect on what new gTLDs really mean to brand owners.

At the time of writing, there are more than 200,000 domains registered under the new gTLDs that have launched. Many observers are suggesting that these initial figures indicate the overriding success of the new gTLD programme. Compared to the 265 million-plus domains registered globally in the existing TLDs, the 200,000 figure represents a tiny fraction of that number. But with many new gTLDs still unavailable to the general public, and the level of consumer awareness still low, the initial numbers are not the best indicator of the programme’s success.

A review of the publicly available zone files indicates that .guru is the clear favourite among registrants, with .photography coming in second place. At the time of writing, the top 10 gTLDs by volume are:

Compared to the sunrise phases for previously-launched gTLDs, such as .asia—which received more than 30,000 registrations—it’s clear that participation among rights owners in these initial launches is low.

Why? Do rights owners understand that these launches are taking place? Are they taking a ‘wait-and-see’ approach? Are many opting to block registrations using Donuts’ Domain Protected Marks List (DPML)? Or is it simply a case of ‘gTLD fatigue’—a term heard during the launches of a number of internationalised domain name launches in 2012?

It’s hard to tell, but I think it’s a bit of everything. One thing is clear: many brands have still not put their gTLD strategy in place. Some brands such as Amazon appear to have adopted a ‘register everything’ approach, with zone file data indicating that they have registered a number of trademarks across all new gTLDs in the sunrise phases; the same is true for Merck and Flickr.

Others have chosen to register selectively in the gTLDs that are most relevant to their mark or brand, such as Apple with facetime.camera, and Marvel Characters with marvel.gallery. Reviewing similar brands, most appear to be ignoring less relevant gTLDs, including .plumbing, and opting instead to use a DPML block to prohibit others from registering the same term under the gTLDs that they have chosen to ignore.

However, old habits appear to die hard among some brand owners. Some are opting to register domains with up to three hyphens in them, such as cj-by-cookie-johnson.clothing, despite there being no previous known cases of cybersquatting on that string. And with the .com version still available, it is hard to see what purpose that domain could ever have.

Many organisations register domains that contain their company brand name(s) or variations of it (them) as a way of protecting rights. This approach is simply not scalable under the new gTLD programme, and NetNames’s advice remains the same: focus on the gTLDs that are applicable to your business or sector.

One of the most overlooked opportunities of the gTLD programme is the chance to secure generic registrations. The new gTLDs offer a fresh opportunity to acquire valuable generic domain names early and avoid making costly after-market acquisitions. Quality generic registrations can be highly valuable in terms of marketing and search rankings, and it appears many have already begun to think about securing these types of domains early, such as street.lighting and paris.bike.

The .com versions of these names have developed valuations into several millions of dollars, and big brands have invested significant amounts to acquire these names and capture the traffic they attract. There is an opportunity for brands to acquire the new gTLDs before similarly high valuations develop.

The lack of a well-defined strategy or decision to ignore the gTLD programme is already proving costly to some brands, with high-profile cybersquatting already taking place and being reported in the mainstream media. The ‘register everything’ approach is simply not scalable for some brands, but a ‘head-in-the-sand’ approach is equally foolhardy. Companies need to find a balance: by identifying gTLDs that are associated with their brands or business, and selecting either registration or blocking, many brands will be able to stop this hapless squatting.

Numbers from the Trademark Clearinghouse (TMCH) also suggest that a great deal of registered domain names match the 27,000 trademark records registered in the TMCH. The TMCH issued more than 17,500 claims notices in the first weeks of general availability. This mechanism to alert rights owners to potentially infringing domain name registrations is proving to be extremely useful and is even making some would-be registrants think twice about registering a domain that matches a trademark. We have been contacted by registrants asking for permission to register a domain numerous times after they have been issued with a claims notice.

Clearly there is a long way to go before the new gTLD programme is declared a success, and presently there are not enough data to predict whether consumers and brands will adopt these new gTLDs in great numbers.

NetNames’s advice remains the same: businesses should be well prepared for this continuing change. Stakeholder engagement and a well-developed gTLD strategy will be important. Review your options carefully and prepare your business for the new era.

Ben Anderson is Group NBT’s domain name expert. He joined the Group in 2003 following an illustrious career on the West Coast of America developing DRM solutions for major film and music companies. Anderson is an active participant of various interest groups, including sitting on the INTA ccTLD subcommittee, and is a member of the ICANN Vertical Integration Working Group and the Generic Names Supporting Organization.