The transition of the IANA function: importance and implications 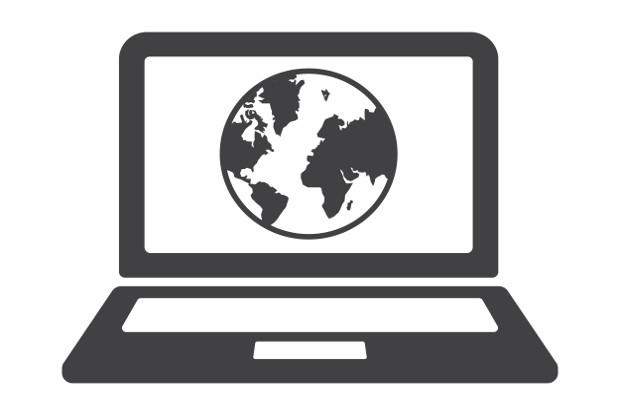 On October 1, 2016, a big change in the oversight of a core piece of internet infrastructure occurred, although it went mostly unnoticed, says Nick Wood, managing director at corporate domain name registrar Com Laude.

The contract between the Internet Corporation for Assigned Names and Numbers (ICANN) and the US Department of Commerce National Telecommunications and Information Administration (NTIA) to perform the Internet Assigned Numbers Authority (IANA) functions has officially ended.

Or, as assistant secretary for communications and information and NTIA administrator Larry Strickling said rather more succinctly in a press statement: “As of October 1, 2016, the IANA functions contract has expired.”

For the billions of internet users around the world, as they woke on Saturday morning the internet worked just the same as it did on Friday night.

At its heart this transition means that nothing has changed on the internet for the average consumer. ICANN said: “Internet users will see no change or difference in their experience online as a result of the stewardship transition.”

In essence, a contract between the US government and ICANN has finished and not been renewed.

This contract governed the control of certain core elements of the internet, most notably the domain name system (DNS).

The US government has allowed the contract, which has been in place since 1998, to lapse because over the last two years the internet community and ICANN have been working on developing a new structure for accountability, which is now in place.

It’s fair to say that the internet community has worked hard to come up with a workable set of proposals that have met with consensus in the community and gained the approval of the NTIA.

This new structure means that ICANN is now overseen by what is described as a multistakeholder model of internet governance, a system where all people with an interest can be heard, including businesses, academics, technical experts, civil society, governments and many others.

Is this a big deal?

It’s a big deal because the transition has been planned for since 1998, but in terms of change on a day-to-day basis, it isn’t.

The new structure may yet however become a political football, with certain members of the US Republican party launching a strong campaign to try to stop the transition. They may continue to seek political gain from the outcome of the transition.

Had it not gone ahead, many years of work by the internet community would have been derailed.

“This new structure means that ICANN is now overseen by what is described as a multistakeholder model of internet governance.”

It would also have played into the hands of governments and supporters who would have liked to see the function handed over to a United Nations body, in which case inflexibility and governmental interference could have brought about the break-up of the internet as the ubiquitous tool of communications we see today.

It could have led to a loss of trust, and the rights protection mechanisms that have supported brands and business trading online could then have crumbled with it.

Speaking about the transition, Dr Stephen Crocker, chair of the ICANN board said: “Today, after months of preparation and implementation of the community’s tasks, ICANN’s contract with NTIA expired. As a result, the coordination and management of the internet’s unique identifiers is now privatised and in the hands of the volunteer-based multistakeholder community.

“The transition will help to ensure the continuation of a single, open internet that users around the world can rely on for years to come.”

Looking to the future

It’s now the job of ICANN and the internet community to prove they can perform their new task without interference.

Much work has been done on improving ICANN’s accountability, alongside the development of the proposals for the transition.

New operational mechanisms and enhanced accountability frameworks are enshrined in new bylaws at ICANN enabling the ICANN community, board and organisation to move forward together as a more accountable and transparent body.

However, the focus of many will turn closer onto ICANN and it will be important that ICANN itself becomes more transparent and accountable in order to provide reassurance that it is capable of running this important piece of internet infrastructure.

Another programme of work is starting within ICANN focused on delivering increased accountability. Staying on track and delivering a clear and positive outcome are essential.

October 1 represented a significant day in the internet’s history.

It will have passed unnoticed by many of the billions of internet users out there but this is an important step forward for the way the internet is governed, proving that the internet community can stand up and be counted.

Nick Wood is the managing director at Com Laude. He can be contacted at: nick.wood@comlaude.com