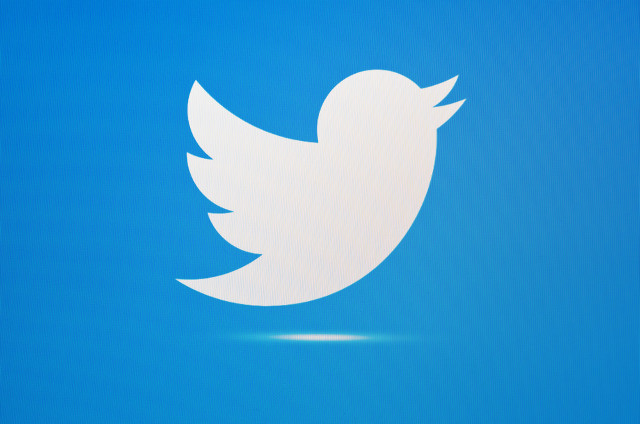 Twitter has a tough job of protecting IP rights while facilitating open discussion, and this year just 7% of trademark complaints have been upheld. TBO finds out why.

In August, for the first time, Twitter published the number of takedown requests it has received from trademark owners.

The figures were published as part of Twitter’s biannual “Transparency Report”, released every six months.

Since 2012, Twitter has documented the number of parties that have requested that allegedly copyright-infringing posts are taken down, but until now it has not published information concerning trademarks.

As TBO reported last week, August 12, between January and June 2015, 12,911 trademark complaints were sent to Twitter, but just 7% of the relevant posts were taken down.

This is compared to 14,694 copyright takedown requests submitted in the same period; 67% of posts were removed.

“When reading this first report, the reaction is that the rate of positive responses to trademark owners’ notices is very low,” says Marie-Emmanuelle Haas, founder of law firm Me Haas.

“The infringing mark has to be associated with a product in the course of trade,” he explains, whereas some posts can be considered to infringe copyright in both a “commercial and non-commercial setting”.

"Trademark takedown notice procedures are an appropriate means to resolve abuses on the internet and they have to be promoted."

Adam Rendle, senior associate at law firm Taylor Wessing, says the “low figure” could be because a lot of the complaints are “speculative”.

“Behind the statistics we don’t know how good or bad the complaints are,” he says.

Twitter’s policy is to remove any posts or accounts “using a company business name, logo or other trademark-protected materials in a manner that may mislead or confuse others with regard to its brand or business affiliation”.

A post that may “confuse” is arguably a subjective proposition.

Hitchens says that brands interpreting the term may be led to believe that “posts merely referencing their marks” are infringing.

Twitter’s policy provides brands with a cost-effective tool for tackling infringing content. But Hitchens says this also means that a lot of brands “don’t seek legal advice when pursuing the takedown of a post”.

“Trademark takedown notice procedures are an appropriate means to resolve abuses on the internet and they have to be promoted,” she says.

“They have to make sure that their brand has not already been claimed or misused by a third party in Twitter usernames, keywords, in the content of a tweet or even in false accounts misleading the users,” she adds.

Brands issuing a takedown notice have to consider the potential resulting fallout.

Despite only gaining the attention of 100 individuals, it was enough for Manchester United to consider it copyright infringement and asked Twitter to remove the account. The account was promptly removed, but with repercussions for the brand.

Users got behind Holt, despite his admission that the football club was legally in the right.

While this case has largely faded in the public memory, it is still a lesson for brands on the potential for reputational damage if they issue takedown notices.

Hitchens says that trademark cases are fought “not just in the courts, but in newspapers and social media”.

The low number of trademark takedowns could suggest that Twitter is playing a balancing act of its own.

One of Twitter’s goals is to be a melting pot of ideas, and the low takedown rate could be due to its attempt to ensure the smooth exchange of thoughts and ideas.

Rendle says that one “could make the very tentative conclusion” that Twitter has a robust view on what is confusing and misleading.

“Such a low number of removals suggest its philosophy is not to remove accounts or names,” he adds.

And, adds Hitchens, if Twitter is found to be removing too much content then the platform “loses its attraction as a forum of free interaction”.

All parties agree that transparency is a positive step. But Twitter’s figures on trademark takedown notices raise more questions than provide answers.

What are the legitimacy of the complaints? How long does it take to remove certain posts? What types of posts are being removed?

What the figures do show, however, is the constant battle Twitter is engaged in to preserve its function as a space for conversation and discussion but also as an organisation that respects brands’ rights.