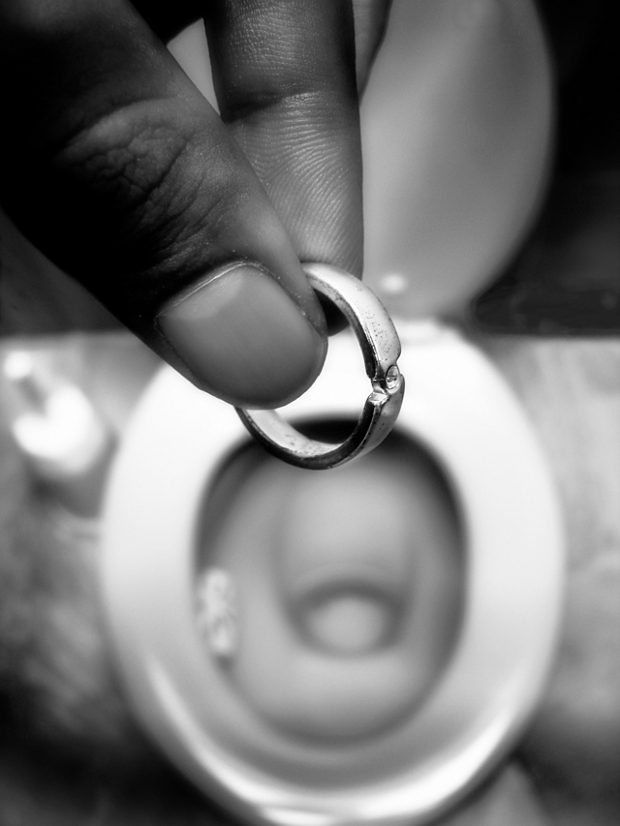 If a relationship between two companies turns sour, the fallout can be huge, as Özlem Fütman explains.

The saga between German electronics company Technisat and Turkish company Sigma started with an email message in 2001, when Sigma asked to be Technisat’s distributor for SkyStar branded products in Turkey. Negotiations resulted in a non-exclusive agreement, but the relationship did not have a happy ending. Sigma registered the SkyStar brand under its name.

While we were preparing for a cancellation action on Technisat’s behalf, a statement appeared on Sigma’s website saying “SkyStar is the brand of German company Technisat and Sigma registered the brand in its name to give a ‘lesson’ to the brand owner”. We passed this statement to the court, then filed a lawsuit claiming cancellation of Sigma’s registration. That was the starting point of a 10-year battle.

After the lawsuit began, the judge in charge left for maternity leave for six months meaning that during that period, judges who attended the hearings did not decide on any crucial points in the file. She came back but then left for another six months.

Therefore, for a year nothing major had happened, which was very difficult to explain to the client. Later, a new judge was appointed to that court and then another new one. So, time was passing by but no developments were occurring. Meanwhile, the defendant was submitting numerous petitions to the file and we were responding, so as a result the file became big and heavy.

Until the end of lawsuit, the owner of the defendant company attended all the hearings along with his lawyer, and set forth arguments personally. During this period, the defendant applied to another court for determination of evidence stating that SkyStar was a registered brand in the US in the name of a third company and claimed that our client was not the rightful brand owner. However, that registration, before the US Patent and Trademark Office, was in Class 14 and not in Class 09.

The defendant also claimed that it made the brand known in Turkey, that products it sells under the SkyStar3 mark are manufactured by it, and that the packages of products are different. It also claimed that Technisat Digital SA had no right to file the lawsuit because its licence agreement with the other Technisat company was not exclusive, and that the case should be dismissed because the company which had business with the defendant was Technisat Data Services SA, not Technisat Digital SA.

"Every hearing was a serious battle of nerves. The defendant’s whole strategy was based on putting unrelated arguments and confusing the judge."

The company also put forward many other arguments having nothing to do with the merits of the case. We cannot count how many responses we submitted in the case but we could probably have handled five similar cases with the same time and effort!

Meanwhile, the defendant initiated an infringement action against sellers/distributors of Technisat in Turkey and also filed a complaint before the Ministry of Customs against the main distributor of the client, alleging tax evasion. After examination, customs investigators dismissed their complaint. The trademark infringement case was postponed until the decision for cancellation becomes final.

Meanwhile, the defendant also contacted us requesting an out-of-court settlement; we came together several times, but the meetings were more difficult than the court process. Even though the defendant claimed to want to settle the case, it was acting in the opposite way. In every meeting the defendant was raising the money it required to transfer the registration and acting provocatively to try and make us angry. Threats were flying in the air.

The last meeting was held in its representative’s office. Even the lawyer asked his client to be more respectful and reasonable to us because the tension at the meeting went up so high that at one point the defendant looked at me and said: “Whatever I say, you have a response to give. My lawyer, I do not know why, appreciates you but I do not like you.” As you may guess, we could not end up with settlement but apparently we did not lose the psychological part of the debate!

The file was sent for review by experts a couple of times; since we did not want to leave any gap in the decision nor face a reversal from the Appeal Court, we insisted on sending the file to expert bodies again as well.

Every hearing was a serious battle of nerves. The defendant’s whole strategy was based on putting unrelated arguments and confusing the judge. The owner of the company was interfering in the hearings and complicating everything since the judges on the case were changing, which opened up a risk that they were being confused.

The last hearing of the case was crucial. In the middle of the hearing the judge asked all the parties leave the court room because of behaviour of the defendant and its lawyer. After a break the parties were invited back to the room, the judge then granted a decision in Technisat’s favour.

The defendant appealed but the trial decision was approved. This is a good example of a case showing how litigation has two faces: one is going on in the court room, the other one out of the room. You have to be prepared to deal with both parts and aim to win both.

Özlem Fütman is a founding partner of OFO Ventura. She can be contacted at: ofutman@ofoventura.com.tr