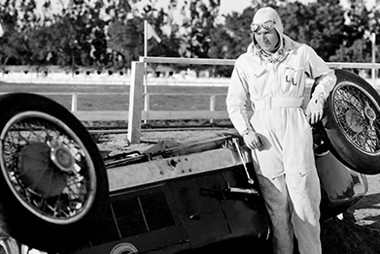 The name collision issue is a hot topic for trademark owners as the end of the 90-day advice period for a large number of new gTLDs is approaching. Jeanette Söderlund Sause and Su Wu of the Dot Global registry explain the next steps.

Registry operators of new generic top-level domains (gTLDs) are now preparing to release thousands of additional domain names that until now have been withheld from registration due to so-called name collision concerns. Therefore, it is necessary that trademark owners understand what this means, when the domain names will be released, and how to exercise their rights.

What is name collision?

However, as many of these names are now being introduced as new gTLDs by other parties, confusion and collision may occur as queries in a private name space may end up resolving on the public internet instead (see Figure 1).

ICANN initially required all registry operators of new gTLDs to block all domain names that were identified as having a name collision risk. This restriction was initiated by ICANN to prevent the domain names on the name collision list from being registered until a plan for how to manage the potential issues had been developed.

In August 2014, ICANN updated this policy to allow registry operators to release these names after a 90-day period where the domain names would have restricted availability on the internet. During that period, system administrators would receive an error message if a domain name collision was detected. They could then make the necessary changes to their internal network before the public release of the domain names.

Why is this important for trademark owners?

As part of the rights protection mechanisms for new gTLDs, ICANN has specified an exclusive registration period, called a sunrise, where trademark owners with a valid record in the Trademark Clearinghouse (TMCH) can register domain names that are on a name collision block list before the names are fully released and made available for registration to the general public. This policy is applicable only to gTLDs that did not offer reserved name collision domain names in their original sunrise period (when the TLD was first launched).

1. The first option is to make name collision names available during ICANN-selected exclusive registration dates (specified below). This option is designed to expedite the release of name collision domain names.

2. Alternatively, registry operators are required to conduct a “second sunrise”, under the same conditions as the gTLD’s original sunrise. Sunrise is a mandatory phase for all new TLDs during which domain name registration is exclusively open to trademark owners that have registered their corresponding mark in the TMCH.

What are the next steps?

It is important to note that the protection of a company’s trademark at this stage is still dependent on a valid record in the TMCH. Furthermore, companies and trademark owners are recommended, as part of their domain name and trademark strategy, not only to assess which gTLDs are relevant for active and protective registration, but also to stay informed on how the respective gTLDs will release the names previously held on their names collision list.

Actively navigating the expanded name space will not only protect a brand’s goodwill and limit the trademark’s exposure to infringements, but it can also help businesses in reaching new markets and finding new ways to communicate their values and profile online.

The dates for the exclusive registration periods for each gTLD will be published on ICANN’s website or can be obtained by contacting the respective registry or your registrar.

Jeanette Söderlund Sause is vice president of industry relations and marketing at Dot Global. She can be contacted at: jeanette@nic.global

Su Wu is chief operating officer at Dot Global. She can be contacted at: su@nic.global 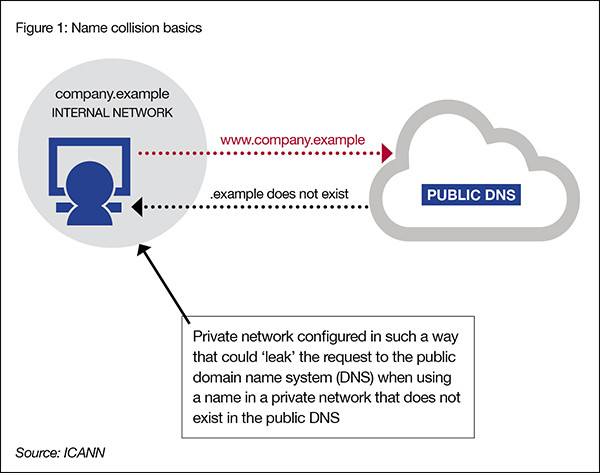