$500m of fakes seized since launch of Interpol’s IP unit 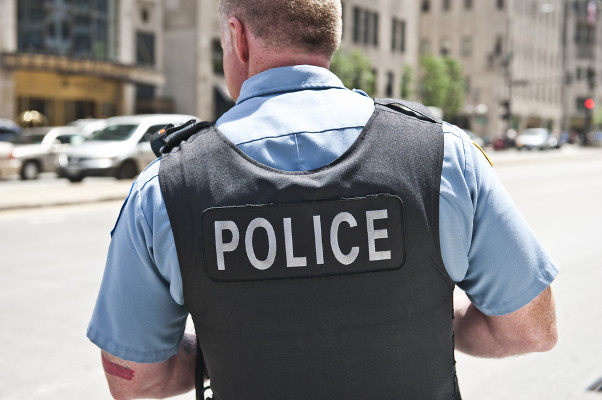 More than $500 million of fakes has been seized by Interpol and its partners since the formation of its intellectual property unit in 2003.

According to Tim Morris, Interpol’s executive director of police services, thousands of law enforcement officers have also been trained.

“One challenge that has remained over the years is that the demand for counterfeit or pirated goods remains widespread, due in part to consumer perception that IP crime is a ‘victimless’ crime, when the opposite is true, as testified sadly by the many victims of counterfeit cough mixtures, alcohol or electric goods,” said Morris.

From September 19 to 20, Interpol and the City of London Police hosted a two-day conference in partnership with Underwriters Laboratories, a safety science company.

Ian Dyson, commissioner of the City of London Police, said: “The global response to intellectual property crime has come a long way in the last ten years, as has the global partnership work to disrupt criminality.

“The key to this is through the cyber disruption we coordinate with our industry partners, with the support of the Intellectual Property Office, Interpol, Europol and overseas enforcement colleagues,” he added.

Over the next decade, the police force will focus on preventing harm to consumers from potentially dangerous counterfeit goods.

Interpol has streamlined its global efforts against rapidly evolving IP and pharmaceutical crime under its new illicit goods and global health programme.

According to Interpol, its operation with Europol and regulatory authorities saw the largest-ever seizures of “fake food and drink in a bid to protect public health and safety and disrupt the organised crime networks behind the trafficking in fake goods”.

Operation Opson V led to the seizure of more than 10,000 tonnes and 1 million litres of hazardous fake food and drinks across 57 countries.

Additionally, the International IP Crime Investigators College (IIPCIC), an Interpol initiative, has been accessed by 12,000 users from more than 140 countries.

The online training platform has become a “highly recognised” learning tool for law enforcement globally and Interpol plans to further build IIPCIC into a broader consortium of partners, expanding especially in China.