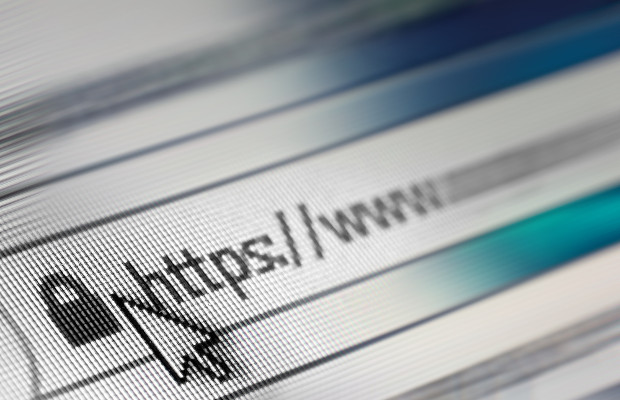 New generic top-level domain (gTLD) registry Minds + Machines has revealed that it has sold 6,000 .law domains since its launch in 2015.

The .law domain was released on general availability on October 19, 2015. Only lawyers who are licensed to practise law or have a legal accreditation can apply for the restricted domain.

Law firms that use the domain include Bird & Bird and Brick Court Chambers.

Minds + Machines was given the exclusive authority by ICANN to act as the registry operator of the domain.  Lou Andreozzi, CEO of Dot Law, which operates the domain, said: “When .law was introduced, the goal was to establish a distinct and trusted domain, like .edu or .gov, for lawyers to grow their brands online. It looks like we are well on the way.”

He added that the company is already seeing large numbers of active .law websites, ranging from large international law firm eversheds.law to regional firms such as feldman.law.

“It is particularly exciting to see the creative use of .law domains as the legal community becomes ever more adept at using the internet to drive branding and business,” he added.

The .law operators are also expanding strategic partnerships with a number of bar organisations.

The State Bar of Texas, one of the largest in the US with nearly 100,000 active members, is the latest bar organisation to provide access to the domain name as part of its membership benefits.

The .law domain had 6,236 registrations at the time of writing, making it the 236th most popular new gTLD.