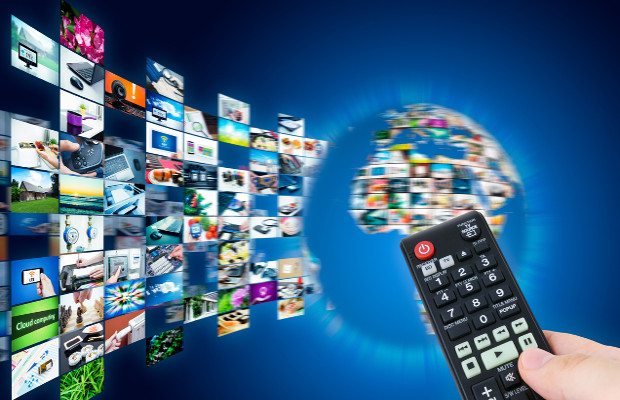 This is the finding of Sandvine, a Canadian networking equipment company, which also found that only 2.8% of Kodi users don’t access unlicensed content.

“Fully-loaded” Kodi set-top boxes, however, are versions of Kodi that contain unofficial “add-ons” and modifications designed to drastically lower the technical know-how required to access unlicensed live and on-demand video content, according to Sandvine.

Kodi’s developer has previously come under fire for the level of unlicensed content used on their platform, but Sandvine issued a statement to the contrary.

“The report seeks to correct the misconception that Kodi and its developer are the primary beneficiaries in an ecosystem of streaming licensed content.

“The major beneficiaries of this new form of piracy appear to be parties in the ecosystem that are selling the ‘fully-loaded’ hardware, unlicensed streaming services, and hosting services for monetary gain.”