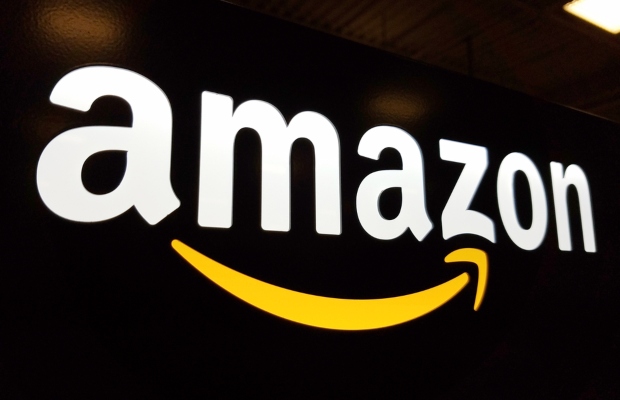 The American Apparel & Footwear Association (AAFA) has included foreign domains owned and operated by Amazon in its submission for the US Trade Representative 2019 Review of Notorious Markets.

Among the Amazon-owned online marketplaces identified by member companies, the AAFA listed amazon.co.uk (United Kingdom), amazon.ca (Canada), and amazon.de (Germany) for the second year in a row.

The announcement, on Tuesday, October 1, also added amazon.fr (France) and amazon.in (India) for the first time.

Rick Helfenbein, president and CEO of the AAFA, said that despite its role as a leader in the worldwide retail landscape, “Amazon continues to present significant counterfeit challenges”.

“While we are happy to have seen increased engagement with Amazon on brand protection issues during the past year, that engagement regrettably has not translated into a discernible decrease in counterfeits of our members’ products on Amazon’s marketplaces,” Helfenbein said.

The AAFA also asked the USTR to expand its report to include domestic marketplaces which pose a threat to brands.

“Counterfeits hurt our member brands and consumers when sold domestically, just as much as when they are sold overseas.

“In recent years domestic sales of counterfeit product has become a bigger problem within the US,” Helfenbein added.