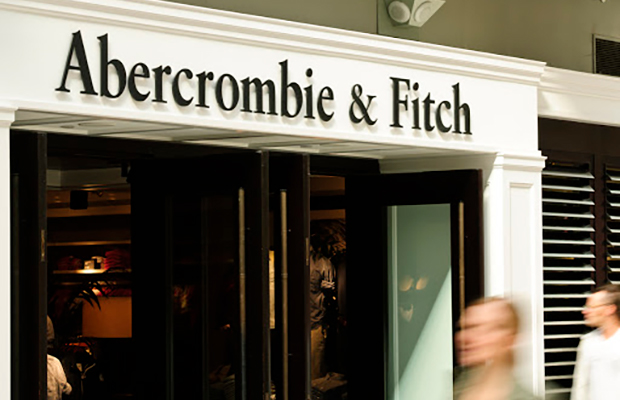 In the complaint, filed on Friday, February 1 in the US District Court for the Southern District of Florida, Abercrombie accused the defendants of operating online e-commerce outlets that sell counterfeit goods.

The goods can be purchased from the stores via websites including Amazon, eBay and iOffer, according to the complaint.

Abercrombie has invested significant resources into building its brand online, including its visibility on search engines, according to the complaint. The alleged counterfeit sites “compete directly with Abercrombie for space in search results”, the suit said.

Abercrombie claimed that the quality of the alleged counterfeits are “of a quality substantially and materially different than that of Abercrombie’s genuine goods”.

The defendants promote and sell the goods with the “intent that such goods will be mistaken for the genuine quality goods offered for sale by Abercrombie”, the suit added.

Abercrombie is seeking injunctive relief preventing the defendants from carrying out any further infringing activity, as well as damages including all profits resulting from the sale of counterfeits of Abercrombie goods.