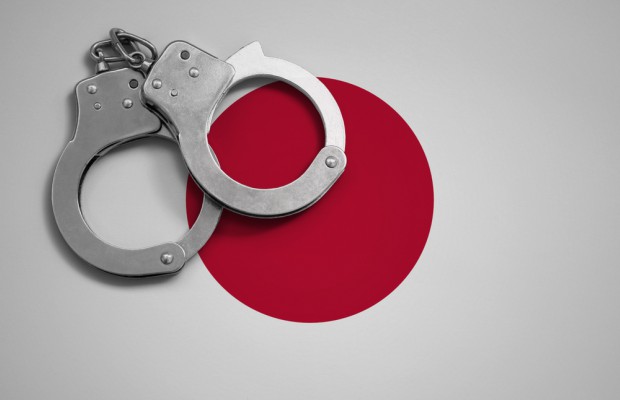 A group of academics, lawyers and IP experts have issued an “emergency statement”, urging Japan’s government to reconsider its new copyright protection proposals.

The proposed new laws would make all unauthorised downloads of copyright protected works illegal. According to the group of 87 experts, under these new proposals, copying for private use, which includes screenshots, could also be rendered illegal.

The news comes one week after sister website WIPR reported that a Japanese government panel had adopted the new policy and submitted a report recommending the measures to Japan’s Agency for Cultural Affairs.

The new law would cover all works protected by copyright, including manga, computer games and literature. Currently, this policy only applies to unauthorised downloads of music and videos, news website The Japan Times said.

“We believe that the limitation on the right of reproduction for private use purposes has the function of restricting the freedom of information gathering in the private domain,” the signatories said.

In its statement, the group claimed that the proposed legislation had been decided “at an exceptional speed” over five meetings in three months, and should be looked a more closely as there are still issues that need to be examined.

The experts argued that citizens regularly need to take screenshots, copy and paste and undertake other similar acts in order to educate themselves and carry out their work.

One signatory, cartoonist Ken Akamatsu said the proposed laws will negatively impact his work. Akamatsu said he regularly saves images and then uses eyedropper tools to be able to use the same colours created by predecessors. Under the new laws, this will reportedly not be possible.

The signatories’ statement also suggested some amendments to the proposed law. The group said the law should be revised so that it is only a crime to reproduce copyright protected works when this causes financial damage to the copyright owners.

According to The Japan Times, punishment for breaking the proposed law could include up to two years in prison and a fine of ¥2 million ($18,106). However, this should only apply to those found guilty of serious offences, such as the reproduction of entire works and repeat illegal downloads, the panel reportedly said.