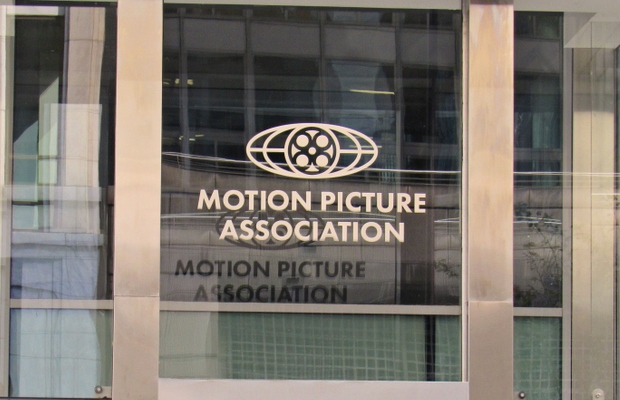 The Alliance for Creativity and Entertainment (ACE) has won $50 million in damages and a permanent injunction against Omniverse, a live TV streaming service.

In an announcement yesterday, November 12, ACE, a global network of film studios and entertainment companies including Netflix, Warner Bros and Disney, said the US District Court for the District of California has ordered the streaming service to permanently cease all operations, and banned it from operating any similar services in the future.

Karen Thorland, senior vice president and deputy general counsel at the Motion Picture Association (an ACE member), said the judgment is a major win for creators, audiences and the legitimate streaming market, which Omniverse “undermined for years with its back-office piracy infrastructure”.

The dispute dates back to February, when ACE first filed an action against Omniverse for copyright infringement.

Earlier this year, TBO reported that operators of a Uruguay-based piracy website have been sentenced to three years and four months in prison after complaints from ACE and the Motion Picture Association.

Additionally, ACE said authorities seized approximately $500,000 worth of assets from the couple. The assets have been transferred to Uruguay’s government, as per the country’s money-laundering laws.

Omniverse, piracy, online copyright, streaming, television, Alliance for Creativity and Entertainment, US District Court for the District of California