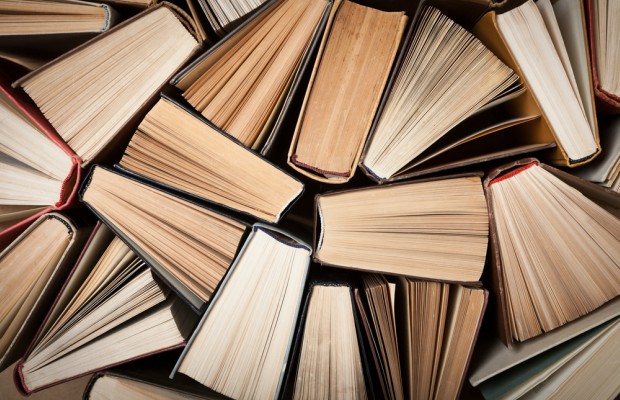 “The law of copyright is one of the bastions of civilized living, but the acid rain of online piracy is slowly dissolving something we thought was set in stone,” according to author Philip Pullman.

As president of the Society of Authors, the author of fantasy trilogy “His Dark Materials” has called on the UK government to take action against online book piracy.

On Friday, April 5, the Society of Authors (a trade union for professional writers, illustrators and literary translators) published a letter addressed to business secretary Greg Clark from 33 British writers.

The letter expressed concerns over the increasing prevalence of websites offering illegal downloads of books.

Research by the UK Intellectual Property Office found that a sixth of e-books read online in the UK in 2017—around four million books—were pirated.

According to the society, authors’ earnings are in decline and many are struggling financially.

A 2018 survey carried out by UK organisation Authors’ Licensing and Collecting Society found that the median earnings of a UK author from their writing were just £10,500 ($13,705) per annum.

The growth of online book piracy has the potential to damage the legitimate book market and make it even more difficult for authors to make a living from their work, said the letter.

It added: “This will harm writers and readers alike—if authors can no longer afford to write, the supply of new writing will inevitably dry up.”

Pullman added that online piracy is an offence against moral justice.

“It’s the very opposite of freedom of speech, because it acts to prevent those who create beauty, knowledge, consolation or delight from earning even a modest living from their efforts,” he warned.

Ros Lynch, director of copyright and IP enforcement for the IPO, said: "The damaging effect that infringement of copyright can cause to authors’ livelihoods is unacceptable, and something that the IPO is taking very seriously."
Lynch added that the IPO would continue to work with authors and intermediaries including online marketplaces and social media platforms, "seeking voluntary solutions that should see a reduction in the pirated materials being offered".
Malorie Blackman, the author of fictional dystopia series “Noughts and Crosses”, and Neil Gaiman, the author of novels “Stardust”, “American Gods”, and “Coraline”, were also signatories to the letter.