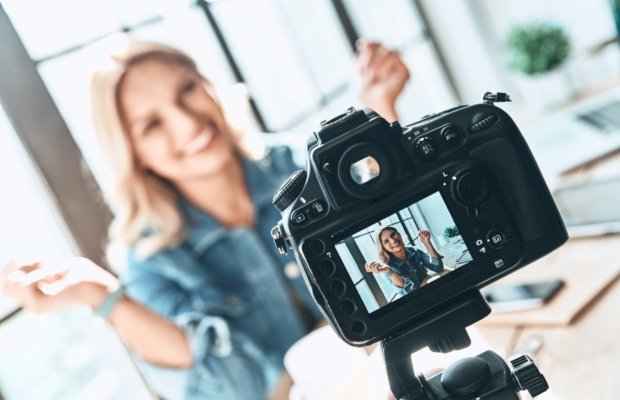 An advertising watchdog has filed a complaint against social media influencers who allegedly failed to “clearly and conspicuously” disclose their relationships with brands when promoting products and services.

On March 4, Truth in Advertising (TINA) sent a letter of complaint to the US Federal Trade Commission (FTC) naming 20 social media influencers who it said had breached advertising standards.

In March 2017, the FTC notified more than 90 influencers and marketers that they had failed properly to disclose that they were being paid to promote products on social media websites.

According to TINA, as least 21 of those notified ignores the FTC’s instructions.

It said it has now been almost two years since the FTC notified these influencers to refrain from “actively deceiving their social media followers”, yet “all but one of them have continued to mislead their fan base”.

In its complaint, TINA urged the FTC to take strict enforcement action against repeat offenders and put an end to this “ongoing and pervasive consumer deception”.

It said it had collected more than 1,400 examples across the 20 influencers collectively promoting more than 500 companies.

The issues range from “a complete lack of disclosure to using inconspicuous or unclear disclosures” such as placing #ad or #sponsored ‘below the fold’, meaning the hashtags are not visible unless a user clicks “more” to expand the caption box, TINA said.

One example given was of a post by “High School Musical” actress, Vanessa Hudgens, “deceptively promoting” brands “without any attempt at disclosing her material connections to these companies”.

Also mentioned in the complaint was “Modern Family” star Sofia Vergara who allegedly promoted American retailer Payless Shoes to her 16 million followers without disclosing that she was being paid to do so by the company.