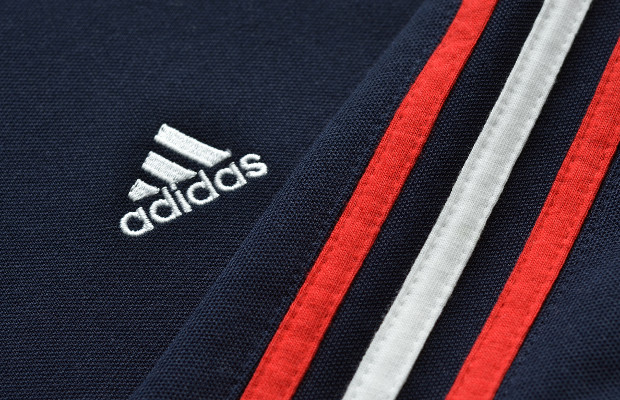 Adidas has asked the US District Court for the Southern District of Florida to enjoin more than 250 defendants from allegedly selling counterfeit versions of its goods across hundreds of websites.

In the complaint, filed on Friday, October 20, Adidas stated that the defendants directly engage in unfair competition with the intention to “erode and destroy the goodwill associated with plaintiffs’ respective famous names”.

“Defendants have created an illegal marketplace operating in parallel to the legitimate marketplace for plaintiffs’ respective, genuine goods,” the complaint further stated.

The websites listed lead to stores selling shoes and other goods, in some cases for nearly the full retail value at other outlets.

“Defendants are concurrently conducting and directing their counterfeiting and infringing activities toward consumers and causing harm, [and] as a result, defendants are defrauding Adidas and the consuming public for defendants’ own benefit,” the complaint added.