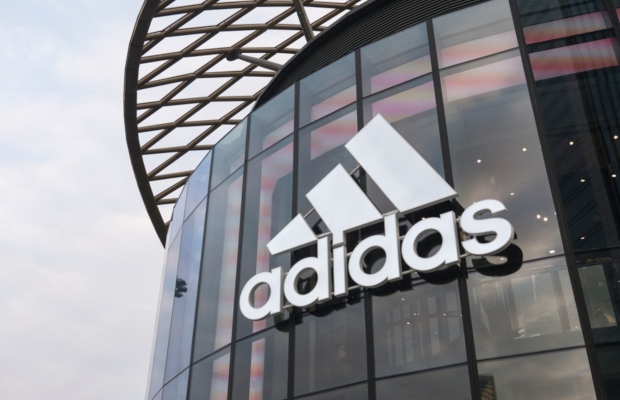 German sportswear manufacturer Adidas and its subsidiary Reebok have taken legal action against numerous domain names over the sale of counterfeit goods.

In a lawsuit filed at the US District Court for the Southern District of Florida yesterday, May 30, Adidas said that it was suffering “ongoing daily and sustained violations of [its] respective trademark rights at the hands of counterfeiters and infringers”.

Adidas claimed that the infringing domains were operating an illegal online marketplace which amounted to nothing more than an attempt to steal its IP and the IP of others.

The German multinational cited three of its marks, including its name and its three-stripe logo, as examples of the quality and reputation of its genuine products.

Adidas has spent many years and considerable financial resources building its brand through sponsorship agreements with sports stars such as footballer Lionel Messi and National Football League quarterback Aaron Rodgers, the complaint said.

This is in addition to its sponsorship of world famous sports tournaments such as the Fédération Internationale de Football Association (FIFA) World Cup and the Boston Marathon.

UK sportswear manufacturer Reebok, which is owned by Adidas, also asserted three of its logos in the suit.

Reebok cited its exclusive apparel and footwear sponsorship deal with the Ultimate Fighting Championship (UFC), the world’s largest mixed martial arts promoter, as an example of the strength of its brand.

The defendant domains facilitated and participated in the sale of counterfeit goods which have infringed the trademarks, the complaint said.

This is just the latest effort by Adidas and its subsidiaries to crack down on the sale of online counterfeits. In November 2018, TBO reported that the company had sued nearly 200 defendants over the sale of counterfeit trainers.

In the latest suit, Adidas and Reebok raised claims of trademark infringement, false designation of origin, unfair competition, and cybersquatting against the domains.

They are seeking a court order either to cancel the domains or transfer ownership of them to the plaintiffs. Adidas and Reebok are also seeking an order for search engines to permanently delist the infringing domains.