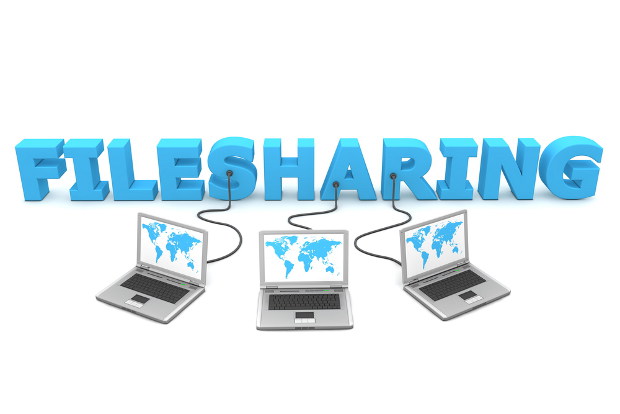 Internet providers in the EU can be forced to block websites that infringe copyright, but they must refer to specific blocking measures, the Advocate General (AG) confirmed on Tuesday.

AG Cruz Villalón was asked whether Internet providers should be considered intermediaries when their services are used by a third party, such as a website owner, to infringe copyright. If so, a blocking order is legal.

The case was referred from the Austrian Supreme Court (Oberster Gerichtshof), which was dealing with a dispute between UPC Telekabel Wien, a local Internet provider, and rights holders Constantin Film Verleih and Wega Filmproduktionsgesellschaft.

At first and second instance, Austrian courts ordered UPC to block access to kino.to, a movie streaming site, on which the complainant’s rights were infringed. The case will be heard at the Court of Justice of the EU (CJEU).

In his opinion, which is only fully available in some EU languages (not English), Villalón said that according to the “wording, context, spirit and purpose of the provision of EU law”, Internet providers must be considered intermediaries that have to block infringing sites.

But he said that based on the “fundamental” rights of the parties, courts must apply “specific” measures when ordering website blocks, though he did not specify what these measures should be.

“That also applies where the provider can avoid incurring a penalty for breach of that prohibition by showing that it has taken all reasonable steps to comply with the prohibition. Advocate General Cruz Villalón underlines in that connection that the provider of the user has no connection with the operators of the website that infringes copyright and has not itself infringed the copyright,” a press release in English said.

Blocking orders have been a popular way of tackling piracy websites in some countries, such as the UK, but not in others. In Germany, for example, cases are rare. “I do not think that you have a good case according to German law to claim a blocking,” said Till Kreutzer, a lawyer at the Office for Information Law.

The AG’s decision is a “much-needed” development and brings clarity in the debate about site blocking, said Peder Oxhammar, partner at Baker & McKenzie in Sweden, who has read the opinion in Swedish.

“It’s a well-reasoned opinion,” he said, but stressed that the CJEU does not always follow the AG and that “things may not end up exactly as proposed”.

“Even though he has done a good job, I’m not convinced we have seen the last of this. It’s so political and we must be looking in a political context ... Copyright laws are changing as a reaction to technical developments.”

In a recent spate of blocking orders in the UK, Internet providers were told to cut access to more than 20 sites that infringed copyright.