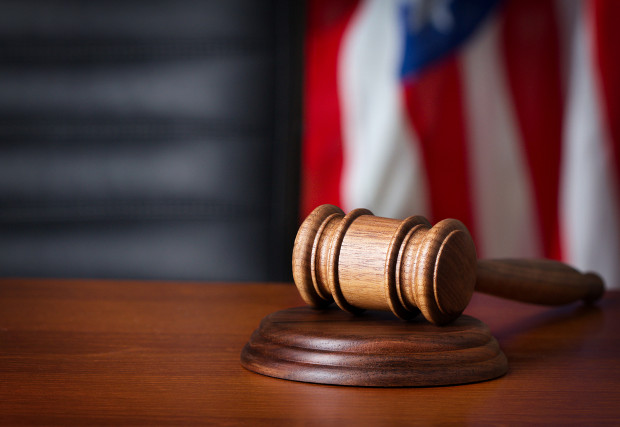 The US Supreme Court has heard oral arguments in a long-awaited case that will decide whether a TV streaming service infringes copyright.

Arguments in the case, American Broadcasting Companies, Inc. v. Aereo, Inc, were heard on Tuesday morning, April 22, at the court in Washington, DC.

Oral arguments give lawyers representing both parties the chance to explain to the court’s nine judges why their clients should prevail.

The case centres on Aereo, a streaming service that captures TV broadcasts and retransmits them over the internet, allowing subscribers to watch and record live programmes.

Its subscribers pay between $8 and $12 a month but Aereo does not pay licensing fees to the original broadcasters. Several US broadcasters, including ABC and Fox, claim the service infringes their copyright.

Bruce Ewing, partner at Dorsey & Whitney LLP in New York, told WIPR that, based on the transcript of the arguments, the court “seems torn” about what to do.

“At several points, questions were asked suggesting that Aereo’s system was a contrivance configured solely or primarily for purposes of getting around the Copyright Act.

“At the same time, several justices seemed very concerned about what the effect of a ruling in favour of the broadcasters would be,” Ewing said.

Justice Breyer, one of the judges, raised concerns about the impact a victory for the broadcasters could have on cloud computing and new technologies, Ewing added.

The Supreme Court agreed to hear the case in January this year when the broadcasters filed a petition for writ of certiorari following a ruling from the US Court of Appeals for the Second Circuit that backed Aereo and rejected calls for a preliminary injunction against it.

In the writ, the broadcasters asked the Supreme Court to consider one question: “Whether a company ‘publicly performs’ a copyrighted television programme when it retransmits a broadcast of that programme to thousands of paid subscribers over the internet”.

However, Ewing said there was not a lot of discussion in court about the public performance right and its scope, with which the case is primarily concerned.

A final decision in the case is not expected until June next year.