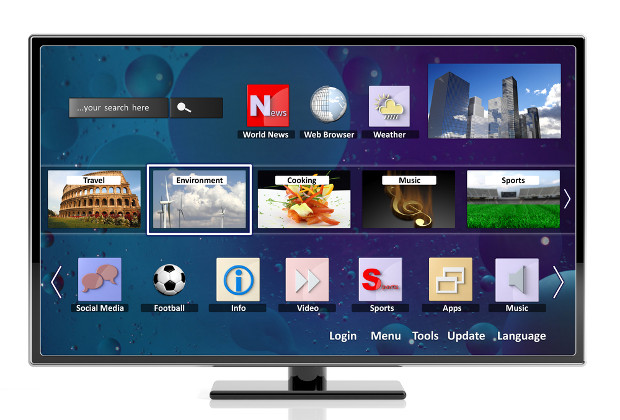 US TV streaming website Aereo has insisted it is not breaking copyright laws ahead of its much publicised Supreme Court battle with some of the nation’s biggest broadcasters.

In a pre-trial brief, filed on March 26, the company said its system is set up specifically to cater for a private audience and is therefore exempt from US copyright infringement laws.

Aereo captures TV broadcasts and retransmits them over the internet, allowing its subscribers to watch and record live programmes.

Customers pay between $8 and $12 a month for the service but Aereo does not pay licensing fees to the original broadcasters of the programmes.

Several US broadcasters, including ABC and Fox, have claimed the service infringes their copyright.

Last year, the broadcasters filed a writ of certiorari with the Supreme Court after the US Court of Appeals for the Second Circuit refused to grant a preliminary injunction against Aereo.

The case will begin next month.

In the 100-page document, Aereo said that “under the Copyright Act” petitioners have “no right” to royalties for retransmissions of their content within the original broadcast market, which it claims it falls under.

It added that while the Copyright Act grants creators the “exclusive right” to perform work publicly, its services could not be described as a public performance.

“Although a ‘performance’ occurs when a consumer uses Aereo’s technology, that performance is ‘private’ and therefore lawful,” Aereo said, claiming that the broadcasters’ arguments had “no merit.”

Aereo said that, according to the Act, a public performance means to “perform or display” in public where a substantial number of people “outside a normal circle of family and acquaintances” are gathered or to transmit a performance to a place where the public can receive the same broadcast at the same or different times.

“Aereo’s equipment enables only private performances, because each transmission is available only to a specific user,” the brief added.

Earlier this month, WIPR reported that the US Department of Justice and the US Copyright Office had filed an amicus brief with the court, siding with the broadcasters. It claimed Aereo “clearly infringed” copyright.

A decision is expected before the end of June.