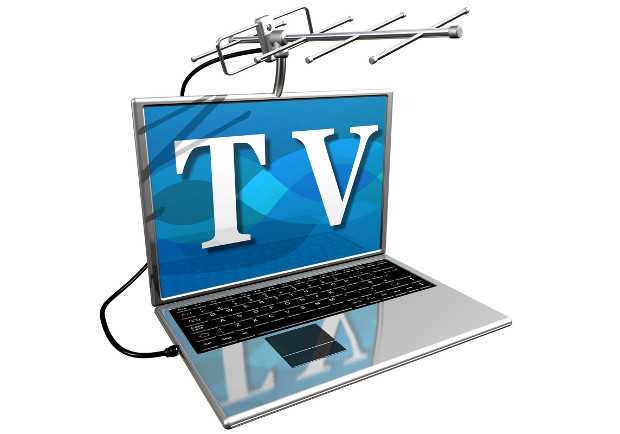 TV and radio streaming service Aereo, ruled illegal by the US Supreme Court, has faced a barrier in its bid to keep itself alive after the US Copyright Office failed to recognise its efforts to continue.

In a hotly-anticipated decision issued last month, the Supreme Court told Aereo it presented itself as an equivalent to a cable service and that its performances were public and therefore infringing copyright.

In its defence Aereo, which did not pay licensing fees, claimed it offered a private performance to individuals who each had their own antenna to pick up TV signals.

In protest against the decision, Aereo told the US District Court for the Southern District of New York that it would seek to be treated as a cable company and obtain the same license cable operators enjoy.

That would give it the right, in exchange for government set fees, to keep streaming content.

But, in a letter obtained by news website CNBC, authorities at the US Copyright Office dismissed the argument.

"In the view of the Copyright Office, internet retransmissions of broadcast television fall outside the scope of the Section 111 license," the Office wrote in a letter dated July 16.

The office added that it would not refuse Aereo's filings outright, but would accept them provisionally since the case was still before the courts.

Aereo, which has currently suspended its services, captured TV shows belonging to broadcasters including Fox and ABC and retransmitted them over the internet, allowing subscribers to watch and record live programmes.

Customers paid between $8 and $12 a month for the service but Aereo did not pay licensing fees to the broadcasters for the programmes.

Aereo’s official website currently links to a letter to its consumers that says the case is still before the lower courts and its journey “is far from done”.