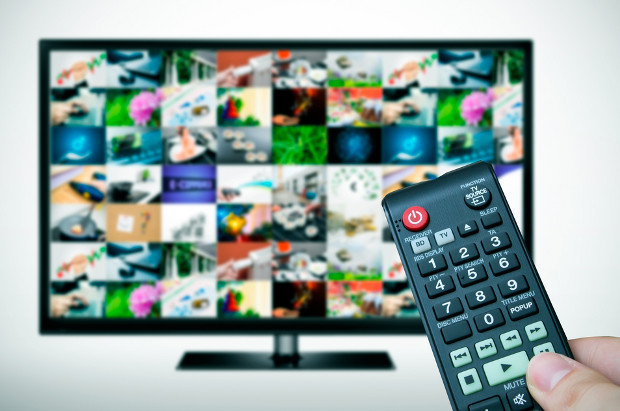 Internet TV streaming service Aereo, inactive since losing a US Supreme Court ruling earlier this year, has proposed a new online video service to get back up and running.

In the meeting, Aereo suggested offering a narrow category of online video services that would provide subscribers with linear channels such as local, over-the-air broadcasts.

Details of the discussion, which took place on October 8, were revealed in a blog post by Kanojia dated October 13, three days after Aereo filed a mandatory notice disclosing the talks.

They came four months after the US Supreme Court said the streaming service infringed the copyright of major US broadcasters because it equates to a public performance.

Since the ruling, the service has paused operations in the US and is trying to “create a path forward”, according to Kanojia.

Reports have suggested that the FCC might be considering whether certain types of online video services could fall within the definition of a multichannel video programming distributor (MVPD). According to Aereo, its new service would meet this standard.

“We believe that clarifying the MVPD definition to narrowly include linear online video services like Aereo’s would have clear benefits to consumers, creators and distributors alike,” Kanojia said.

Aereo told the FCC that consumers do want to subscribe to a service providing “convenient access” to local broadcast television programmes via the internet for a reasonable monthly fee.

“As a company, we have always worked hard to follow the law. Should the FCC move on this issue, it would be a meaningful and important step forward for competition in the video marketplace,” Kanojia added.

In light of the Supreme Court ruling, Aereo believes that it qualifies for the cable system compulsory licence under section 111 of the Copyright Act—an issue now pending before the courts.