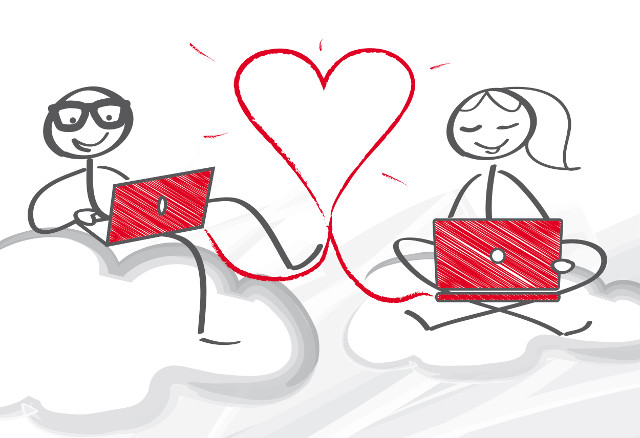 Online dating service Ashley Madison, which encourages its users to have affairs, has said it has used Digital Millennium Copyright Act (DMCA) takedown notices to remove leaked personal and financial details of some members.

On Monday, July 20, Avid Life Media, the company behind Ashley Madison and other dating services including Established Men, Cougar Life and The Big and Beautiful, claimed that a group of hackers called the Impact Team had taken personal and financial details of members.

The hack allegedly occurred on Sunday, July 19 and the Impact Team has so far apparently published some of the users’ details on various websites.

In response, Avid Life said it is working with law enforcement agencies, “which are investigating this criminal act. Any and all parties responsible for this cyber terrorism will be held responsible”.

Avid Life said it has already had some details successfully removed by using DMCA takedown notices.

Ashley Madison has a registered US trademark for its tagline ‘Life is short. Have an affair’, which it obtained in 2010 to cover internet-based dating and online chat room services.

The website has almost 38 million members signed up to its service from the US, UK, Canada, Australia, Chile, New Zealand and South Africa.

Users of Ashley Madison can sign up for a free account but have to pay to become a full member. Full members can pay for credits that enable them to communicate with other members.

In a statement published immediately after the alleged hack and which has been published by online security blogger Brian Krebs, the Impact Team described Ashley Madison as the “internet’s #1 cheating site”.

The group threatened to release the entire personal details unless Avid Life agreed to shut down the website.

“Too bad for those men, they’re cheating dirtbags and deserve no such discretion. Too bad for Avid Life, you promised secrecy but did not deliver. We’ve got the complete set of profiles in our DB [database] dumps, and we’ll release them soon if Ashley Madison stays online.

“And with over 37 million members, mostly from the US and Canada, a significant percentage of the population is about to have a very bad day, including many rich and powerful people,” the group added.

Jamie Bischoff, partner at law firm Ballard Spahr, said names and addresses alone are not protected by copyright because there has to be a degree of authorship.

But she said there is copyright protection for a compilation of works. In this case, she said, if Avid Life can show that it compiled the data then they are copyrightable and the company is therefore allowed to protect its work under the DMCA.