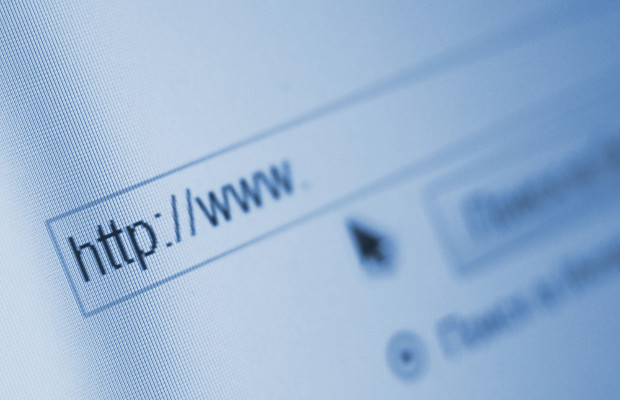 In July, TBO reported that Nu Dot Co, a subsidiary of US-based Straat Investments, had successfully acquired the .web gTLD for $135 million.

Nu Dot Co is now able to operate the gTLD after it won the domain at an auction hosted by Power Auctions, ICANN’s authorised auction service provider, on July 27.

On August 1, domain name and internet security company Verisign announced that it had “entered into an agreement” with Nu Dot Co in which it provided the funds for buying the .web gTLD.

Scott Hemphill, vice president and general counsel at Aflias, wrote a letter on August 8 to Akram Atallah, president of the global domains division at ICANN, asking for the organisation to re-consider Nu Dot Co’s successful bid.

He asserted that Verisign filed its quarterly report with the US Securities and Exchange Commission on July 28 in which it said that from June 30 Verisign would pay Nu Dot Co $130 million for the “future assignment” of contractual rights, subject to third-party consent.

Hemphill said that this third-party agreement is against the rules in the ICANN guidebook, which states that an “applicant may not resell, assign or transfer any of applicant’s rights or obligations in connection with the application”.

He added: “An option to acquire a string won at auction, together with a promise to fund the auction, is exactly the type of transfer rights and obligations in connection with an application that ICANN was attempting to stop.

“The application requirements and associated filing deadlines were clear and strictly enforced from the beginning.”

Hemphill continued: “To allow third parties to circumvent the entire guidebook process simply by buying rights in an application once filed renders the entire guidebook and ICANN process mere folly, and negatively impacts to a material degree the rights and expectations of applicants that have played by the rules.”

He finished by saying that he “strongly urges” ICANN to stay any further action with Nu Dot Co until the ICANN ombudsman has investigated the matter.