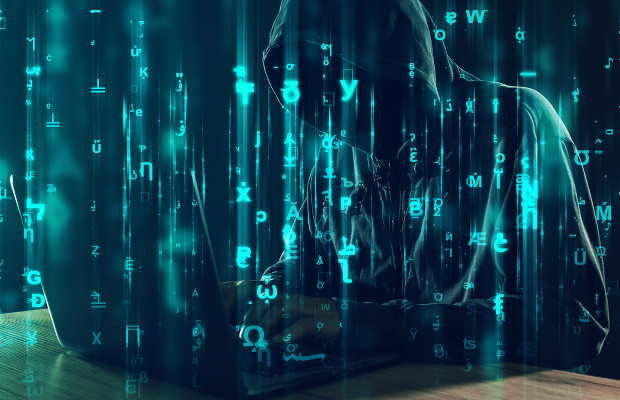 Artificial intelligence, the dark web and augmented reality are three areas that will threaten the safety of brands over the next five years, according to a report by brand protection company MarkMonitor.

“Global Business Survey 2018 – Brand Protection Challenges”, which was released on April 10, noted that 58% of respondents agreed that keeping a brand safe will become increasingly difficult over the next five years.

Advances in social media and big data are also expected to play a role in the increases of counterfeiting and infringement.

MarkMonitor also noted that 41% of brands indicate that they are already experiencing an increase in brand infringement, while 38% believe they are more likely to be affected by lost sales due to counterfeit goods in the next five years.

Despite this, only 64% of companies report having an online brand protection programme in place, and while 88% of respondents believe their strategies are effective, more than half believe that brand protection policies will “never be effective enough to counter all aspects of counterfeit and infringement activity”.

Nearly half (47%) of brands confirmed that they have lost sales revenue to counterfeit or pirated goods, with one in three reporting a loss of more than 10%. Other types of infringement, such as lost traffic due to cybersquatting, have also proven costly to brands.

But the brands aren’t complacent—56% of respondents have taken legal action, with 23% saying the action resulted in a takedown of the infringing content/products and 24% revealing this resulted in financial compensation.

Chrissie Jamieson, vice president of marketing at MarkMonitor, said: “The issue of brand protection has always been a challenge for businesses and it’s an area that is growing significantly based on the increasing threats of counterfeiting, piracy, cybersquatting, and other brand abuse.”

The study was conducted in November 2017 by independent market research firm Vitreous World.