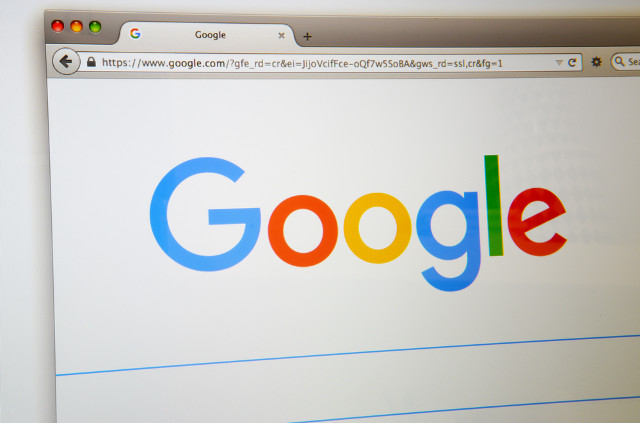 A counsel at Google has revealed that the company has taken down almost as many copyright-infringing websites in the past 30 days as in the whole of 2012, but said that search engines’ deterrent effect on piracy is limited.

“That sounds like a lot,” he said, “until you realise that in the last 30 days alone we have taken down 50 million [infringing pages].”

Despite this, he added: “Removing listings from search results doesn’t seem to have an impact on the wider problem. Most people find piracy websites from friends or other means.”

He said that “piracy queries” on search engines are actually dwarfed by “clean queries”.

“We have seen with Spotify and legitimate streaming services that people are willing to pay for legitimate content,” he continued.

Donaldson was speaking during a session on takedown requests and internet service providers (ISPs).

YouTube, which was purchased by Google in 2006, has services including ContentID, which Donaldson described as “win win”. ContentID scans every video uploaded to YouTube and matches it with right owners that have registered their copyrighted material.

“The right owner then has a chance to decide whether to block, track or monetise the video,” said Donaldson.

Most people decide to monetise, he said, adding that ContentID has sent $1 billion back to the music industry.

The discussion then moved on to blocking orders placed by ISPs on infringing websites.

Elena Blobel, a legal adviser at the IFPI, a recording industry group, said jurisdictions around the world should consider implementing legislation for “cross-border” injunctions to help clamp down on infringing websites.

The scope of injunctions and the speed are both problems, she said, adding that “sites can change so quickly.”

“Many owners of pirate sites have pre-registered hundreds of domains. When the .com domain is blocked they change to .se. A right owner then has to apply for another injunction and the process can take months.”

Giving an example of the notorious file-sharing website The Pirate Bay, Blobel said her organisation had secured injunctions against it in 12 jurisdictions including in its original base of Sweden, but that it is “still very much alive.”

“Can there be some kind of cross-border injunction and takedown? I’m not sure how this could be resolved but it would be great if legislators can look into this.”

“It should be notice and staydown, not notice and takedown,” she added.

The 2015 AIPPI World Congress has been taking place at the Windsor Barra Hotel and Congressos in Rio since October 10. It closes today, October 14.