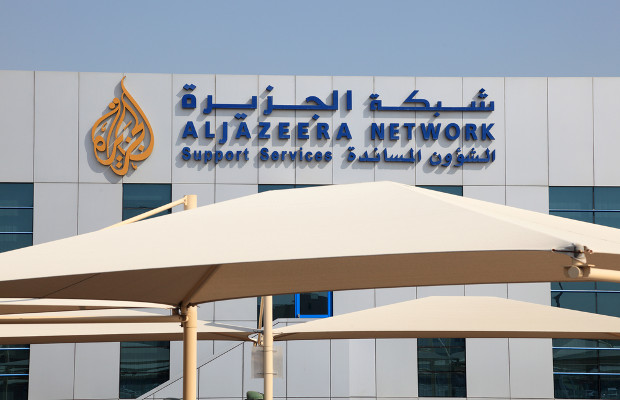 The company filed a complaint in December last year against respondent Syed Hassan.

It said the domains could cause confusion and that the word “international” adds to the confusing similarity because of the “global recognition” of its trademarks.

Al Jazeera said it owns well-known trademarks for the terms ‘Al Jazeera’, ‘Al Jazeera America’, and ‘Aljazeera’ in the US which Hassan was not authorised to use.

Hassan claimed that he used the term Al Jazeera, an Arabic word which translates as “the island”, as a historical reference to Saudi Arabia and its surrounding countries.

He also said Al Jazeera owned no trademark for the phrase ‘Aljazeera international’.

According to the decision, the domains were previously owned by a Canadian individual referred to in the decision as ‘Mr Tedd’ and were acquired by Hassan in 2013.

Clive Trotman, sole panellist in the dispute, found that the domain names were confusingly similar to the trademarks, that the respondent had no rights or legitimate interests in them, and that they were being used in bad faith.

“On the basis of all the evidence … the panel concludes on the balance of probabilities that the disputed domain names have been acquired and used by the respondent primarily for the purpose of profitable sale,” he wrote in the March 2 decision.