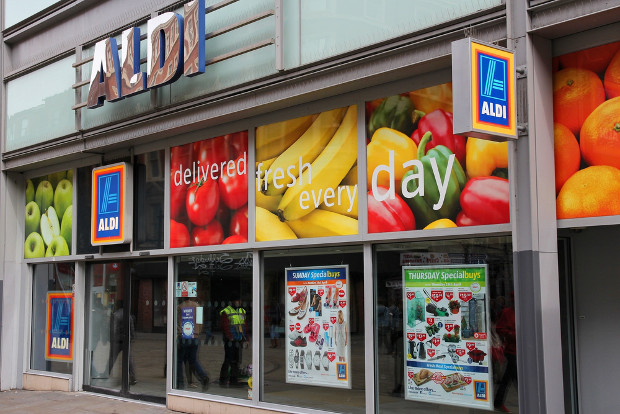 A fan of supermarket chain Aldi has been forced to hand over a website that compared the retailer’s prices to its rivals’, following a cybersquatting complaint filed by the multinational.

The website featured Aldi’s prices for products and enabled visitors to see what savings they could make by shopping at the store instead of its rivals.

The dispute started when Aldi filed a complaint with the DRS in November last year, claiming the domain was abusively registered and infringed its trademarks, including the word mark ‘Aldi’.

Aldi also wrote to Stephenson the following month and demanded that he handed the domain name to it.

In its decision, published earlier this month, Nominet’s DRS said the domain was registered and used in a manner that takes “unfair advantage of, or is unfairly detrimental to” the complainant’s trademark rights.

The DRS added that the “only difference” between the complainant’s ‘Aldi’ trademark and Stephenson’s domain name was the addition of the “generic” terms ‘I’ and ‘love’.

“The addition of this laudatory phrase is insufficient to diminish the similarity between the complainant’s trademark and the domain name,” the DRS said in its decision.

In his response to Aldi’s complaint, Stephenson said he had registered the domain because he was a fan of the supermarket.

“I registered the domain name because I genuinely love shopping at Aldi. Its purpose is to let fellow Aldi lovers make reviews about Aldi products,” he said.

“This is in no way an abusive registration. In fact, [it’s] quite the opposite. I could understand if I had registered www.ihatealdi.co.uk. I am really confused. But I am also scared. I don’t want to end up in court because I love Aldi,” he added.