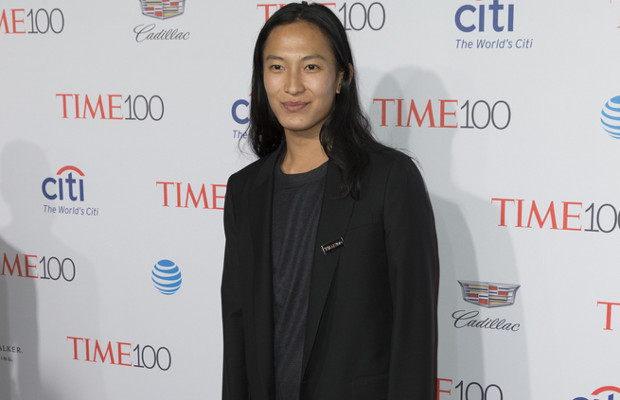 According to various reports, including by fashion website The Fashion Law, Wang was handed a default judgment after the defendants failed to attend the case, which was being heard at the US District Court for the Southern District of New York.

The dispute surrounded 459 domain names owned by 45 defendants which were being used to sell counterfeit goods under the Alexander Wang name.

The domains, which included alexanderwangshoessale.com and cheapalexanderwangbags.com, were designed to look like official fashion retailers.