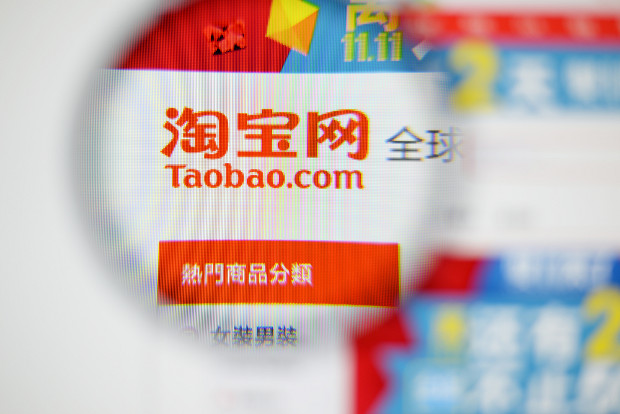 Chinese e-commerce company Alibaba Group and US software business Microsoft have signed a memorandum of understanding (MOU) to help protect consumers from counterfeits.

The agreement is designed to enhance the security of Microsoft's intellectual property rights on two websites owned by Alibaba Group—Taobao and Tmall.com.

As part of the MOU, the pair will coordinate out action such as the removal of suspected counterfeit or unlicensed Microsoft products.

Both companies will also collaborate to raise awareness and educate consumers about counterfeit and unlicensed software and the threats they can pose.

Ni Liang, Alibaba's senior director of security operations, said the company takes IP infringement “very seriously” and that it was constantly working with partners and stakeholders to enhance protection on its platforms.

The signing comes at a time when Alibaba has made increased efforts to tackle counterfeits.

At the end of last year, TBO reported that the website revealed it had spent more than RMB 1 billion ($161.5 million) tackling counterfeit goods and improving customer protection from January 2013 to the end of November 2014.

A total of 90 million listings that may have breached IP rights were also removed from its websites, the company said. Aside from Taobao and Tmall.com, Alibaba also owns Alibaba.com.

Microsoft did not respond immediately to a WIPR request for comment.