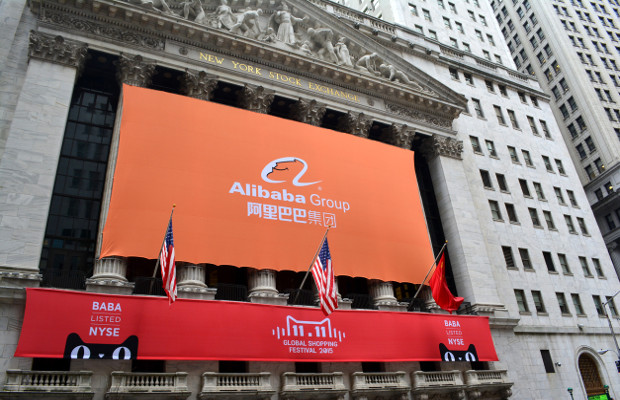 Alibaba’s news site Alizila released a statement today, February 27, calling for the “stricter enforcement” and “stiffer penalties” to crack down on counterfeiters in China.

In a press conference at its headquarters in Hangzhou, Alibaba said that China’s “ambiguous counterfeiting laws” were hampering the authorities’ ability to build legal cases against counterfeiters.

As a result, there is a low conviction rate, which is “the fundamental reason for the inefficiency in combating counterfeiting and protecting IP”.

In the statement, Alibaba said that it has “long faced criticism over the sale of counterfeits” by independent vendors in its e-commerce marketplaces, which host 1.5 billion listings at any given time.

In September last year, TBO reported that Alibaba had been asked by a number of trade groups to “properly address” counterfeiting in a transparent, efficient and speedy manner.

A letter published by the companies said that Alibaba’s software failed to detect images of fake products that are blurred, despite the company saying that these images violate its rules.

And in December last year, TBO reported that intelligence and leads from Alibaba allowed authorities to bust more than 400 production “rackets”.

In its public appeal, Alibaba said: “Current regulations are no longer able to cope with the need to fight counterfeiting. Criminals can escape any legal consequence, leaving law enforcement agencies and consumers feeling helpless and society bearing the damage.”

Alibaba called for the further development of laws and regulations, stricter law enforcement and harsher punishments.

“Counterfeiters are our arch-enemy and we will stop at nothing to fight them,” added the e-commerce website.

Alibaba stressed that the company remains firmly committed to continuing its “anti-counterfeiting battle”, but that its ability to remove merchants and products from its marketplace will be “much less productive in the long-run without the support of more legally enforceable sanctions”.