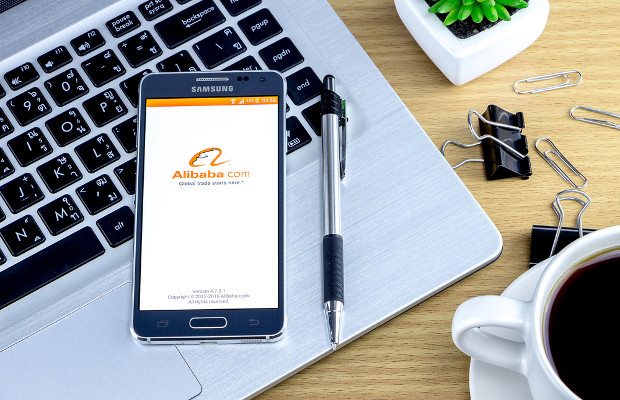 Jack Ma was speaking about the “inevitability” of fake products at an investor event in Hangzhou yesterday, June 14.

According to reports, including by The Wall Street Journal, Ma said: “The problem is the fake products today are of better quality and better price than the real names … They are exactly the same factories, exactly the same raw materials but they do not use the names.”

But he also said that Alibaba would continue to fight counterfeiters, despite recent events that saw the company removed from the International AntiCounterfeiting Coalition’s membership.

“Every fake product we sell, we are losing five customers … We are the victims of that. We never stop fighting,” he added.

On May 16, CNBC reported that Alibaba would continue to fight counterfeits despite it being removed from the IACC.

The company said: “We believe that Alibaba, as the world’s largest e-commerce platform, plays an important role in tackling and solving counterfeiting issues across the globe.

“Alibaba will discuss and communicate more thoroughly with more brands in order to push forward the course of international anti-counterfeiting,” it added.