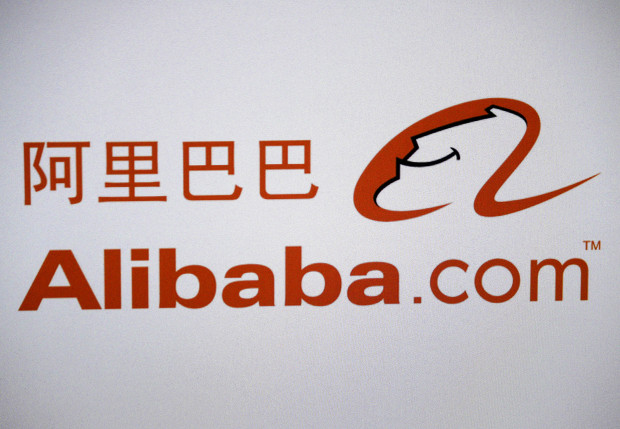 Claims that Chinese e-commerce company Alibaba Group allowed an “army of counterfeiters” to operate across its platforms have been revealed for the first time.

The allegations were filed in July by Kering-owned luxury goods brands Gucci and Yves Saint Laurent (YSL), but were sealed until August 7.

Before their unsealing, Kering had withdrawn its lawsuit anyway following “constructive dialogue” with Alibaba, according to The Wall Street Journal (WSJ), which reported that it has seen the suit.

According to the WSJ, Gucci and YSL claimed Alibaba’s shopping, marketing and payment platforms “knowingly make it possible for an army of counterfeiters to sell their illegal wares throughout the world, including the US, and are compensated by the counterfeiters”.

They reportedly said that as of June the sale of counterfeit goods on many of Alibaba’s sites was “rampant”, with nearly 700 Taobao sellers openly admitting to offering fake Gucci products.

The suit, filed in the US District Court for the Southern District of New York, also claimed Alibaba helped merchants that it knew were selling counterfeit goods and allowed some of them to obtain priority ranking in search results, the WSJ reported.

The search prioritisation was made possible by Alibaba selling keywords such as “Gucci” without the brand’s permission, the WSJ claimed.

Further, it said, brands can struggle to have counterfeit goods removed from Alibaba, which takes on average between 10 and 15 days to remove fake products from Taobao, if they are removed at all.

Despite the claims, Alibaba has been commended recently for stepping up its anti-counterfeiting efforts. As Reuters reported earlier this year, some security specialists even believe that the Chinese company’s stricter standards on infringement may surpass those of Amazon and eBay.

And last year US-based the International AntiCounterfeiting Coalition joined forces with Taobao in a bid to stamp out the sale of counterfeit goods.

Alibaba is aiming to file an initial public offering in the US.