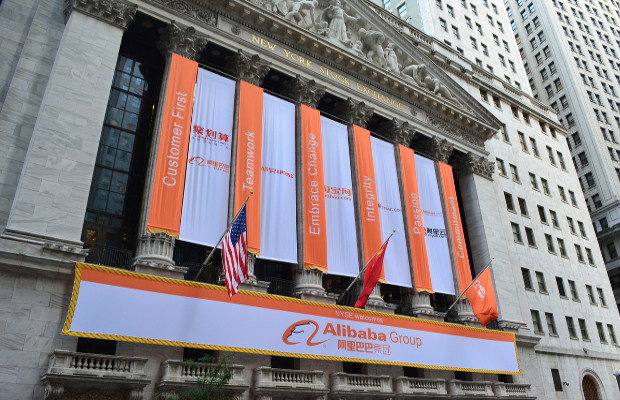 Jack Ma, the executive chairman and founder of China-based e-commerce site Alibaba, has urged Chinese legislators to toughen laws and penalties for counterfeiting in the country.

According to the release, Ma published a blog post on social media site Weibo asking the Chinese authorities to treat counterfeiters and counterfeiting with the same imperative as they did when they successfully cracked down on drink-driving several years ago.

“Similar to five years ago, if the debates and controversies had never happened around drunk driving, society would not have agreed on the proper legal penalties,” Ma wrote.

He added: “For example, if the penalty for even one fake product manufactured or sold was a seven-day prison sentence, the world would look very different, both in terms of IP enforcement and food and drug safety, as well as our ability to foster innovation.”

In the post, Ma alluded to other countries which had “stricter laws against counterfeiting” and mentioned that in the US, first-time offenders can be sentenced up to ten years in prison and repeat offenders can face up to 20 years' imprisonment.

According to Ma, in China counterfeiters do not bear “criminal responsibility” for fake goods worth less than RMB 50,000 ($7,240).

He explained that the maximum prison term for anything above that amount is seven years.

“This is a 20-year-old law and a ten-year-old judicial interpretation, severely out-of-date from reality, resulting in 99% of counterfeit activities bearing no consequences at all,” added Ma.

Ma said that if the government decided to “tighten the laws”, the ability to combat fakes and heighten public awareness would be positively affected.

“Modifying and improving the law is a serious matter, but it is also a lengthy and complicated process. We will continue to fight and call for a counterfeit-free world for our children and ourselves,” Ma concluded.

On February 27, TBO reported that Alibaba had appealed for heavier penalties against counterfeiters.

The e-commerce company asked for “stricter enforcement” and “stiffer penalties” to crack down on counterfeiters in China.