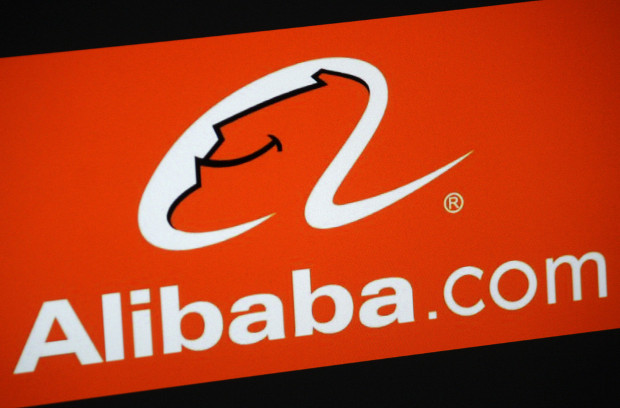 Alibaba Group has signed a deal with a British trade body that will help members of the UK organisation protect their IP across the China e-commerce company’s sites.

Under the agreement, Alibaba will work with members of the China-Britain Business Council (CBBC) to remove product listings that allegedly infringe their rights, subject to takedown notices.

The CBBC will also provide guidance to its members on using the existing notice-and-takedown systems provided by the Chinese company, whose sites include Alibaba.com and Taobao.com.

Alibaba and the CBBC signed the deal on September 3 during a trade visit to China by the UK government, IP groups and businesses. It was the first IP-focused ministerial delegation from the UK to visit the country.

The CBBC said the memorandum tackles one of the “chief concerns” of British companies doing business in China.

Stephen Phillips, chief executive of the trade group, said the CBBC is committed to ensuring British companies are in a position to capitalise on the “vast and growing opportunities in China’s e-commerce sector, safe in the knowledge that their hard-won, world-leading expertise is secure in the online marketplace”.

John Spelich, vice president of international e-commerce business development at Alibaba Group, added: “We are pleased to collaborate with CBBC and British companies as part of our ongoing commitment to working with stakeholders on the protection of IP rights. We firmly believe that collaborative efforts with organisations such as CBBC, which work hand-in-hand with the government, will create significant results."