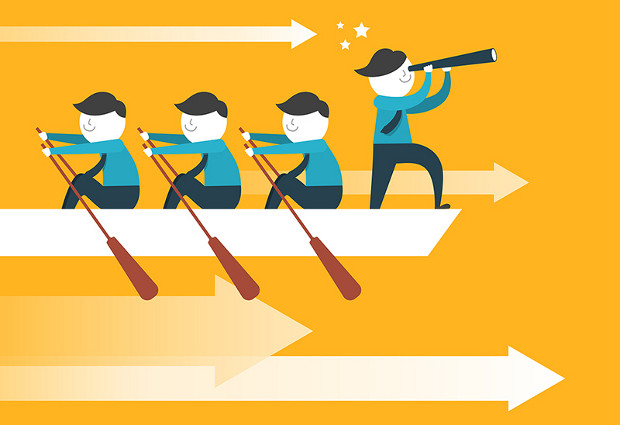 Companies including Alibaba have helped to create an alliance aimed at stamping out counterfeiting on e-commerce websites in China.

The China Anti-Infringement and Anti-Counterfeiting Innovation Strategic Alliance, launched in Beijing on Friday (January 23), has called for a modernised data-sharing and a civilian-monitoring system for protecting intellectual property.

Members of the 100-strong group include smart phone maker Xiaomi and e-commerce website Alibaba, as well as universities and industry associations.

Hong Yunfeng, director of the alliance, said that in the internet era efforts to tackle IP infringement need a “public service platform based on data analysis and information sharing”.

This year will see special campaigns to crack down on infringement and counterfeiting in the “booming e-commerce sector” and in rural areas, where law enforcement is lax, said Chai Haitao, deputy head of the government office in charge of the group.

The new alliance forms part of the Office of the National Leading Group for Combating IPR Infringement and Counterfeits, which was launched in June 2013.

Alibaba in particular has made increased efforts in recent months to clamp down on counterfeiters using its platform.

Earlier this month, TBO reported that the company had signed a memorandum of understanding with software company Microsoft designed to protect consumers from fakes.