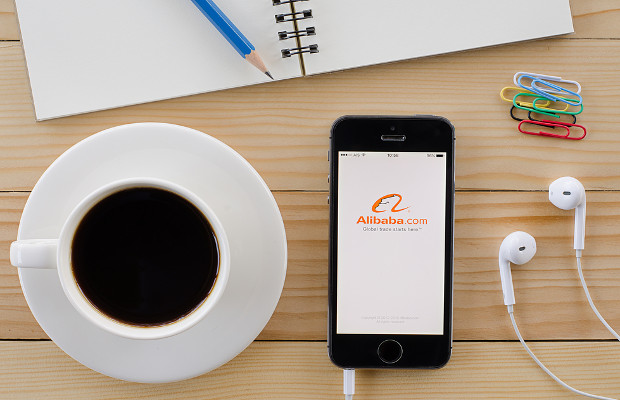 The International AntiCounterfeiting Coalition (IACC) has suspended Alibaba from its membership following the exit of luxury brands including Tiffany and Michael Kors and after concerns were raised about its governance.

In a letter published on Friday, May 13, the IACC’s board of directors said it was suspending the general membership category to allow “further discussion and consideration”.

Companies under the new membership, announced last month, were known as general members and the category was related to companies that are not “directly or substantially impacted by counterfeiting”.

Alibaba became the first company to join the new category but this prompted Gucci and Michael Kors to scrap their existing memberships in protest at its alleged reluctance to tackle counterfeits being sold in its platforms.

Jewellery maker Tiffany then withdrew its membership due to concerns related to governance matters.

Before the IACC’s announcement, news agency Associated Press reported that IACC president Bob Barchiesi had stock in Alibaba, had close ties to an Alibaba executive and had used family members to help run the coalition.

In its letter the IACC said that certain aspects of conflicts of interest that Barchiesi had disclosed were not communicated to the IACC board because of a weakness in corporate governance procedures.

“We are hiring an independent firm to review, develop and recommend the implementation of corporate governance measures, internal controls, policies, procedures and by-laws to ensure that they meet the highest standards and fit the current size and scope of our organisation,” the IACC said.

The IACC added that the suspension of the new membership category will not affect its existing relationship or joint initiatives.

“We continue to stand by our inclusive approach to working with intermediaries,” it added.

A spokesperson for Alibaba said the only way to solve counterfeiting was through industry collaboration.

It added: “We believe that intermediaries, like Alibaba, must be an integral part of the solution. Whether or not we are a member of the IACC, we will continue our productive and results-oriented relationships with brands, governments, and all industry partners.”